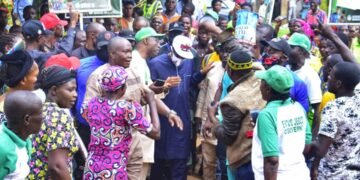 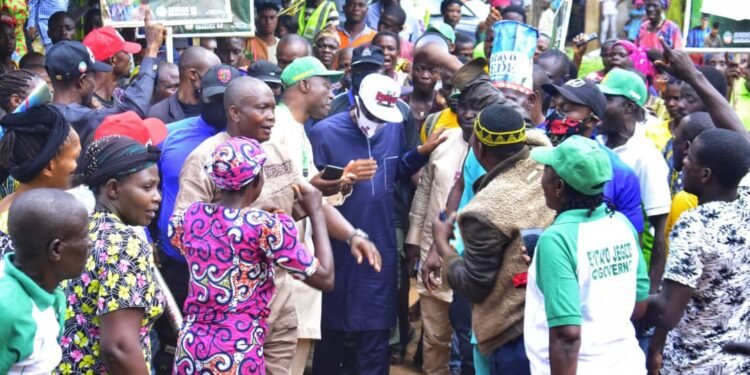 Eyitayo Jegede, candidate of the Peoples Democratic Party in the October 10 governorship election in Ondo State has condemned the hike in the tuition fees in the state.

Jegede, who described the increment by the state government as a wicked act, however, promised to reduce the tuition fees of tertiary institutions in the state if he emerged the winner of the forthcoming elections.

Speaking at the palace of Olukun of Ikun Akoko in the Akoko South West Local Government Area of the state, Jegede stated that most of the leaders who deliberately increased school fees benefitted from free education during their time.

The Olukun of Ikun, Oba Michael Adedoyin, commended Jegede for his maturity and violence-free campaigns as he referred to the clash between the supporters of the PDP and the All Progressives Congress in Oba Akoko some days ago.

Oba Adedoyin said Jegede stood commended for not retaliating the attack which according to the monarch could have led to bloodshed.

You will recall that the governorship candidate under the platform of the Zenith Labor Party, ZLP, Hon. Agboola Ajayi has also vowed to reduce the tuition fees at the Adekunle Ajasin University, Akungba Akoko, AAUA to 50,000 naira if elected as the governor.

He made the vow among other campaign promises during the official flag-off of his campaign in Ore, Ondo state where he also promised to take the state back to its glorious days (Read more here). 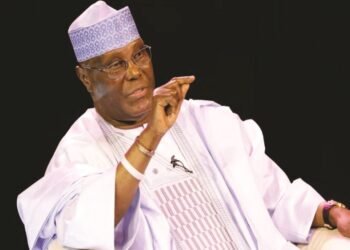 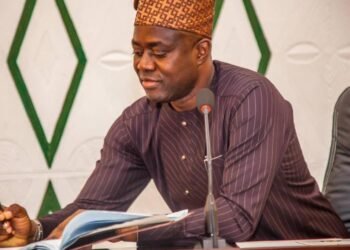