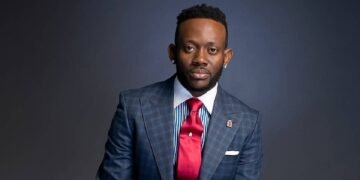 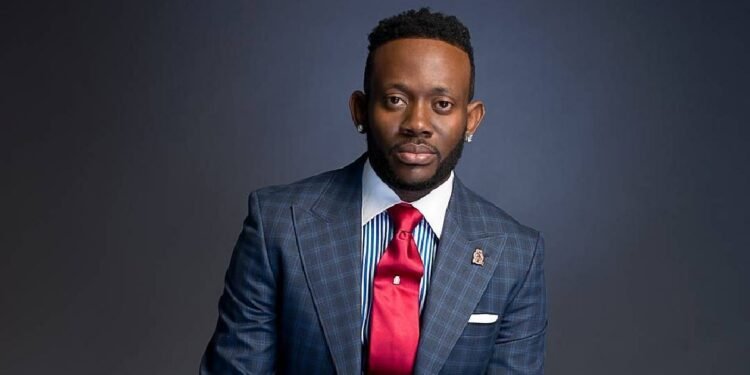 Nigerian popular musician, J. Martins has released a new song titled ‘Bless Me’ after a long time out in the music scene.

The singer, songwriter, and record producer, with the full name Martins Okechukwu Joshua Okwun is one of Nigeria’s hit maker some years ago. He is also a known associate of the defunct Psquare brothers.

J. Martins has released many hit songs among which is ‘Oyoyo’, ‘Jupa’, ‘Good and Bad‘, ‘E No Easy‘ feat Psquare and so on.

The newly released song by J. Martins is titled ‘Bless Me‘ and can be described as the return of the hitmaker after a very long time out.

The new song is also produced by the artist himself and it is a song of prayer to God for blessings. This song is just another jam by the ‘Jupa’ crooner you have to listen to.

Here is an excerpt of the song lyrics;

Come and have your way

J. Martins has decided to return with a song of prayer, let’s hope he’d be aroound now with this comeback.