Popular Nigerian actress, Iyabo Ojo was moved to tears while she was discussing her marriage experience with her followers on Instagram live.

The actress and producer got into details of how depressed she was after she seperated from her hisband years ago. Iyabo mentioned that she was in a depressed state leading her into series of overthinking and even more weight loss. She mentioned that she felt so low and unwanted which reflected in how she treated herself.

“Anytime I was alone in my room, I ’d always say to myself ”Iyabo Ojo, you’ve failed, you are ugly, how can you have a child and you’d be this skinny, before you had a child you were thick.“

She also made mention of not feeling beautiful even after considering skin lightening. This feeling did not affect only her because she mentioned that then, she was in the habit of pushing her loved ones away even when they wanted to show her the love she lacked.

According to Iyabo, the reason many people didn’t notice her depression especially over the phone was that she would feign happiness while on the phone but as soon as the call drops, she falls into deep thinking.

One good thing that came out of this for her was the strength she drew from her kids which is why she would do anthing for them. 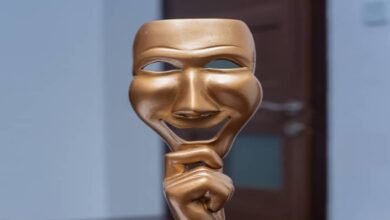 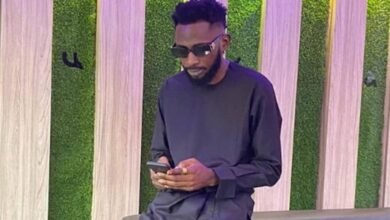 Singer, May D in Fire Accident 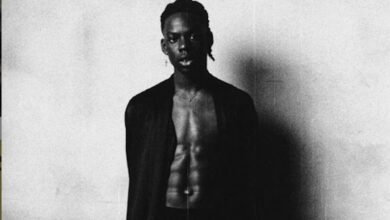 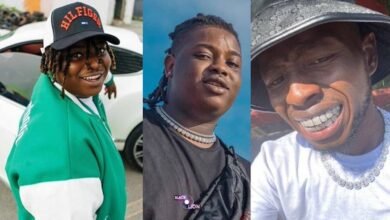 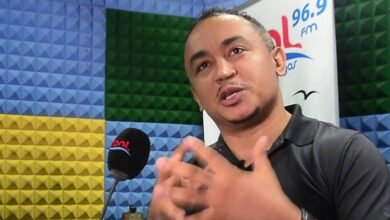