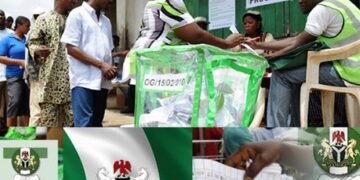 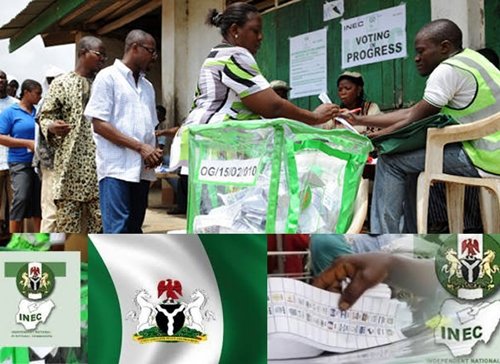 As parts of efforts to further strengthen the election management process, the Independent National Electoral Commission has introduced an election result viewing portal.

According to the commission’s spokesperson, Festus Okoye, the portal will avail voters the opportunity to view election results from polling units.

In a statement issued by the commission’s spokesman, it was revealed that the portal is a new step to further enhance the transparency of the electoral system in Nigeria.

Okoye added that the use of the portal will commence with the election in Nasarawa Central Constituency election.

Also, it will be deployed in Edo and Ondo governorship polls which are slated for October 10 and September 9 respectively.

However, INEC has warned Political Parties, Candidates and other stakeholders not to underestimate Its resolve to enforce rules and regulations during the Edo and Ondo Governorship Elections.