Oil workers under the umbrella of the Petroleum and Natural Gas Senior Staff Association of Nigeria (PENGASSAN) nationwide have embarked on an indefinite strike.

He noted that the reason for downing tools was to kick against the enrollment of the PENGASSAN members on the Integrated Payroll and Personnel Information System (IPPIS).

Okugbawa added that the government has also failed to make any concrete move as regards the differences between PENGASSAN and government on matters bordering on IPPIS.

He noted that all the Central Working Committee members of the association have also been notified of the nationwide strike.

This development threatens to throw the entire country into a period of scarcity of fuel (premium motor spirit) and other products that are supplied and distributed by the operations of PENGASSAN.

‘The War will not End with Russia Defeating Ukraine’, says Biden

World’s Most Talented Singer to Rot 30yrs in Prison 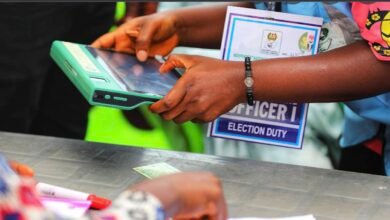 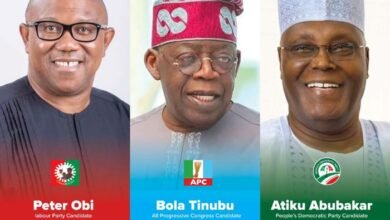 What is it that Peter Obi has that Other Aspirants Lack? 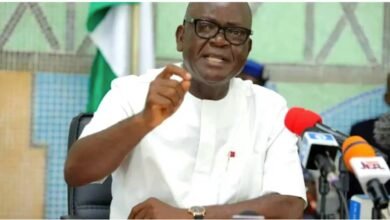 Ortom: I’d Rather Die, Than be Slave to Fulani Herdsmen

Bandits are now Relocating out of Nigeria- Gen. Irabor 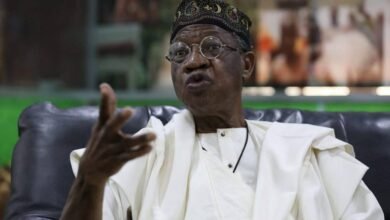