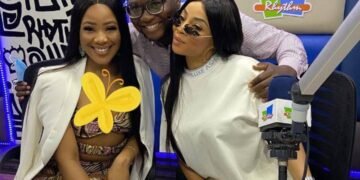 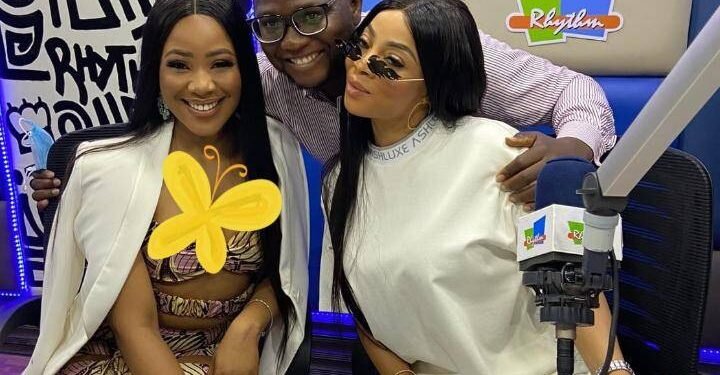 Erica was interviewed by popular Nigerian radio personality, Toke Makinwa. The actress was heard saying that she’s happy for him cause she knows it’s something that he’s always wanted and so she’s happy that he got it.

When asked by Toke Makinwa if she feels that herself and Laycon will ever be friends, she stated that she will always share the same vibe people give her, it’s only time that will tell whether or not she’ll be friends with him.

On being friend with Laycon again, she said ‘‘Time will tell’‘.

Erica was disqualified over gross misconduct during the Big Brother Naija Season 5 show which also included a spat with eventual winner, Laycon.