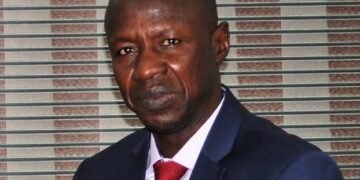 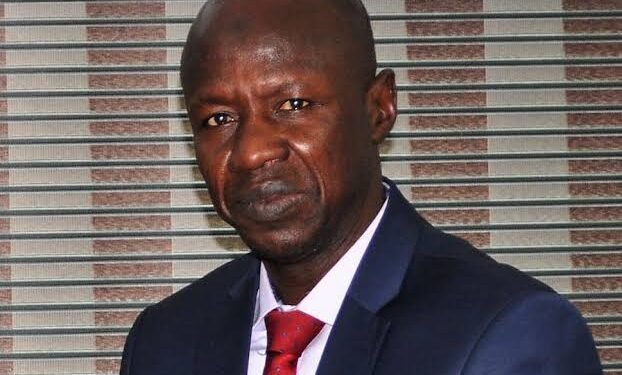 Dennis Amachree, Former Assistant Director with the Department of State Services, says he would have resigned if he were facing corruption allegations like Ibrahim Magu who is the acting Chairman of the Economic and Financial Crimes Commission (EFCC).

Amachree said this on Tuesday July 7 while speaking on a television program.

He was of the opinion that Ibrahim Magu was facing allegations too large a number and that it would be difficult for him to go scot-free.

Dennis continued by saying that even if the EFCC boss was absolved from the charges leveled against him, it would be in his best interest to resign. In his words,

“If I was Magu and I go before this panel and they give me a clean bill that all the allegations against me are faulty, once I come out, what I would do is to resign.”

He also expressed his surprise at the fact that President Muhammadu Buhari still retained Ibrahim Magu despite the Senate’s rejection.
Amachree believes that the President was behind the probe seeing that the panel was sitting at the Presidential Villa.