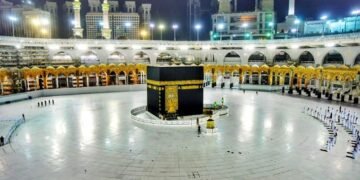 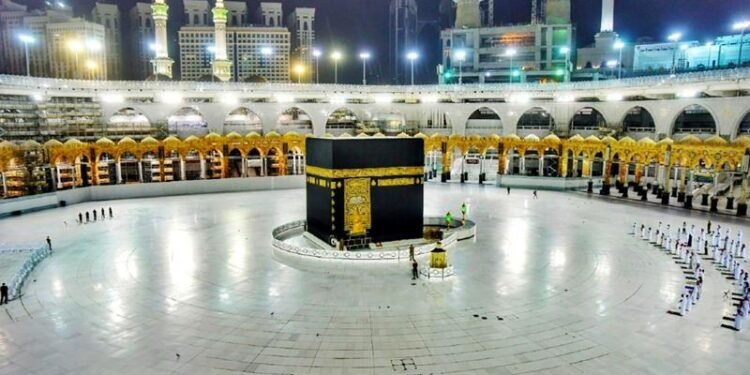 Hajj operations for 2020 suspended in Lagos State. The Lagos government disclosed this through its Commissioner for Home Affairs, Anoifu Elegushi. According to the information given, all pilgrims were advised to differ the exercise till 2021. He added that the suspension of Hajj operations was majorly caused by the ban placed on international pilgrims by the Saudi Arabian authority.

The Commissioner revealed that the decision to suspend Hajj operations was reached at a one day sensitization program held to determine the future of Hajj operations as a result of the COVID-19 pandemic. The gathering had in attendance, the state government, intending pilgrims, Ulamahs, and other stakeholders.

The Commissioner stressed his commendation to the Saudi Arabia Authorities for taking the step. He added that it is a sincere effort towards curbing the menace of the COVID-19 ravaging the entire planet. He went ahead to encourage the intending pilgrims to wait till 2021 while they pray that the virus will be fully defeated by then.

Hajj Operations for 2020 Suspended: The Fate of Intending Pilgrims

While responding to questions regarding the fate of the money paid, he said that everyone can seek a refund of all monies paid. However, people were being encouraged to leave the monies paid with the government. The commissioner stated that they would be considered as the first batch come 2021. Elegushi however, could not give a final word on the possibility of the Hajj fees being increased by 2021. He reminded them that it is not the state government that fixes the amount for the Hajj fees.

The intending pilgrims who needed to retrieve their international passport for other uses were asked to do so after filling out a declaration of deferment of Hajj to 2021.