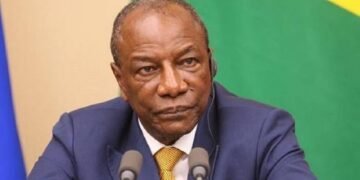 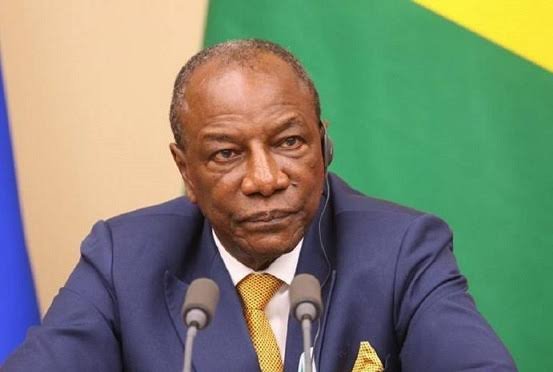 Guinea’s President Alpha Conde has won 59.49 per cent of votes in a hotly contested election where he sought a controversial third term, according to provisional results announced by the country’s electoral authority Saturday.

His main rival, opposition politician Cellou Dalein Diallo — who claimed victory before the publication of the results — received 33.5 per cent of the vote, according to the electoral authority.

Police were out in force in the capital Conakry during the announcement, an AFP journalist saw, following days of post-election violence in which at least nine people were killed.

Much of the controversy in Guinea centres on a third term for Conde, 82.

In March, the president pushed through a new constitution which he argued would modernise the country. But it also allowed him to bypass a two-term limit for presidents.

Diallo, 68, was the president’s main rival in the October 18 presidential election and played a pivotal role in organising opposition to a third term for Conde.

He declared himself victorious the day after polling day — citing results his activists had gathered from individual polling stations.

Opposition supporters are deeply suspicious about the independence of Guinea’s election authority, although the government insists that the electoral process is fair.