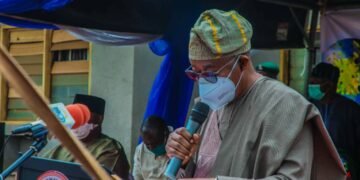 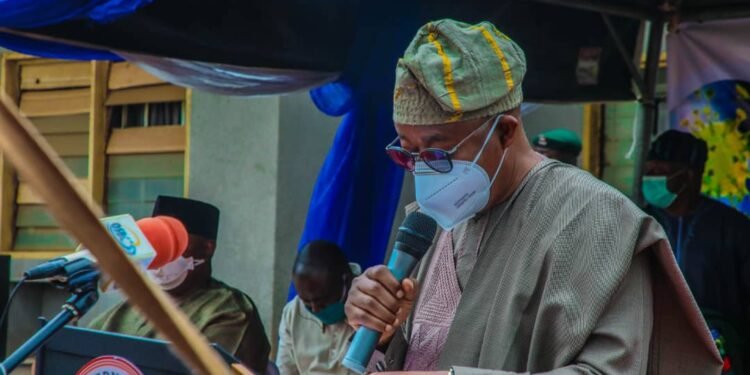 Vision 30-30 In Osun: Governor Oyetola reiterated commitment to developing the Culture and Tourism sector in the State.

In a tweet by the State government, the two plans are Culture and Tourism for Sustainable Economy (CUTOSEC) and the Tourism Vision 30-30 in Osun (OSTOV30-30).

According to the government, the plans are aimed at developing the culture and tourism sector of Osun.

Earlier, the Nigerian Armed Forces had applauded Governor Oyetola, over the commitment of his Administration towards rapid socio-economic development in the State.

According to the Director of the Nigerian Armed Forces Department of Land Warfare, Brig. General Adetokunbo Fayemiwo, Oyetola has shown a commitment to improving the standard of living of the people of the State.

Fayemiwo said the Gboyega-led administration had also demonstrated a strong passion for adequate security of lives and property of the citizenry.

In his response, Oyetola appreciated the military for their loyalty to the State towards securing the lives and property of the residents.