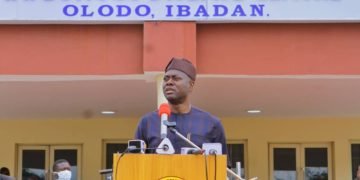 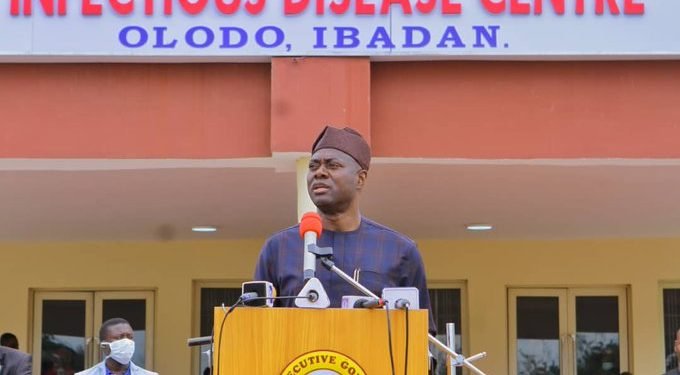 The Oyo State government has cancelled the 10 pm to 4 am curfew imposed on the state in the wake of the COVID-19 pandemic.

The cancellation was announced via a statement issued by Mr Taiwo Adisa, the Chief Press Secretary to Governor Makinde,.

In the press statement titled COVID-19: Oyo cancels curfew, to issue advisory to Night Clubs, the Oyo State COVID-19 Task Force, headed by Governor Seyi Makinde said the curfew has been abolished after series of reviews.

However, the Task Force specifically warned operators of Night Clubs to desist from accommodating persons in closed areas within their premises.

It added that research has confirmed that the virus spreads faster when people cluster in closed venues.

According to the statement, an advisory would be sent to Night Clubs Owners by the Emergency Operations Centre (EOC) arm of the Task Force, which will warn operators not to allow guests into their enclosed areas.

Furthermore, the Task Force warned residents of the state to continue to follow the OWN YOUR ACTION initiative of the state’s COVID-19 Task Force adding that the state is not completely out of the woods with regards to COVID-19.

The Task force warned residents of the state not to jettison the guidelines on the prevention of the virus, including washing of hands, social distancing and use of nose masks.

It explained that the decision by the Governor Makinde-led Task Force to abolish the curfew was premised on the need to reduce the burden on business owners in the state.