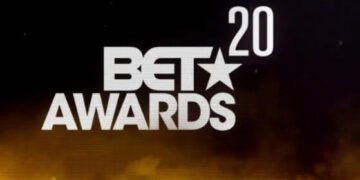 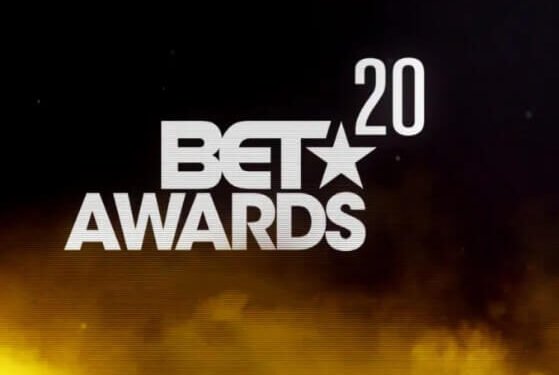 Nigerian singer, Damini Ogulu Ebunoluwa also known as Burna Boy has again emerged the winner of the Best International Act category under the 20th BET Awards after winning the Awards in 2019.

In his speech, the singer made case for the African continent as he stated that for Black lives to matter, Africa must matter and many Nigerians have taken to Twitter to congratulate the singer on his emergence as the Best International Act.

Also, many people commended him for highlighting the importance of respecting African as a continent amid the campaign against racism and discrimination.

Famous Nigerian comedian, Basketmouth among many other celebrities have taken to the social media platform to congratulate the African Giant, who recently released a new song titled Wonderful.

In other categories, Chris Brown was named winner of the Best Male RNB/Pop Artist while Issa Rae and Michael B. Jordan emerged as the Best Actress and Best Actor respectively.

Check Out The Full List Of BET Awards 2020 Winners

Album of the Year: Roddy Ricch – Please Excuse Me for Being Antisocial

Sportswoman of the Year: Simone Biles

Sportsman of the Year: LeBron James

The annual BET awards is designed to celebrate creative expression and Black excellence across music, film, television, sports and philanthropy as winners in the 21 categories were selected by BET’s Voting Academy.

The voting Academy is made up of fans and an esteemed group of entertainment professionals.