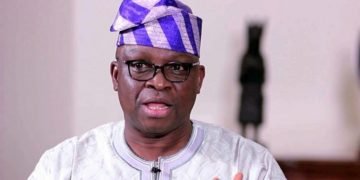 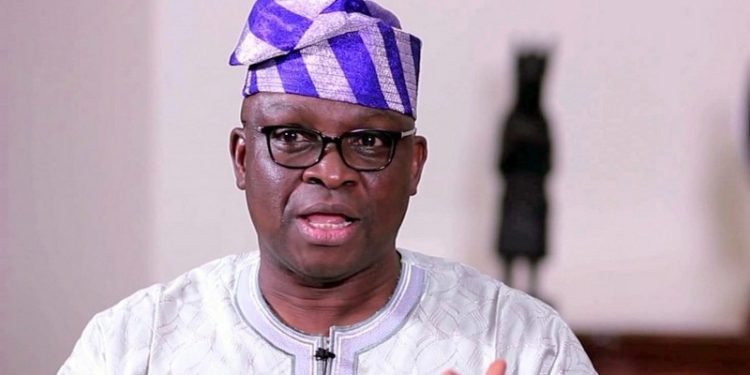 The former Governor of Ekiti State, Mr Ayodele Fayose has revealed his next ambition.

Fayose revealed that his next ambition in life is to become Nigeria’s president or a cleric.

Meanwhile, the former governor noted that he has never at any time nursed the ambition of being a senator.

Though he did not mention when he planned to pursue either his cleric or presidential ambition.

Fayose added that God’s time does not always agree with humans calculations.

The two-term former governor further stated that his popularity and other qualities were enough a credential to making him become Nigeria’s president.

However, he thanked his wife, Feyisetan for standing by him through thick and tin.