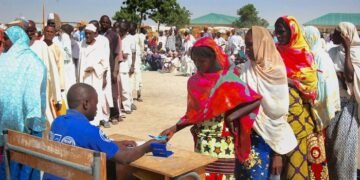 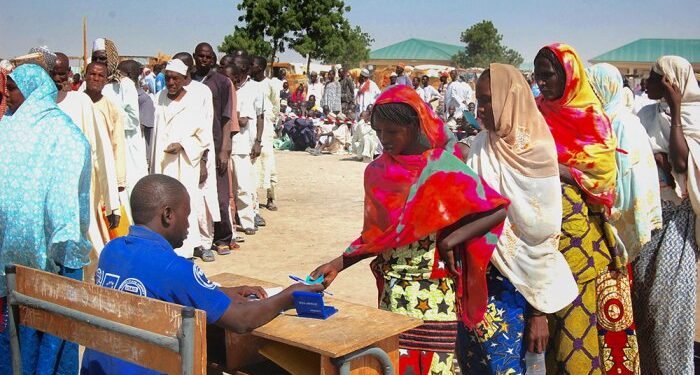 The Minister of Communications and Digital Economy, Dr Isa Pantami, presented a memo about the ID at the Federal Executive Council (FEC) meeting on Wednesday.

Pantami also presented a memo for the construction of a Digital Innovation and Entrepreneurship Centre.

According to the Minister, both memos were approved and will support the implementation of the National Digital Economy Policy for a Digital Nigeria.

He noted that digital identity is a key requirement for the development of a sustainable digital economy.

Pantami added that the Policy seeks to integrate IDPs, regardless of challenges that they face, such as lack of documentation and vulnerability.

Dr Femi Adeluyi, the Technical Assistant on Information Technology to the Minister said the Displacement Tracking Matrix (DTM) shows that millions of citizens fall under the IDP category.

Adeluyi said the digital ID will enable the IDPs to access public, private and humanitarian services and it will also improve internal security.

The Policy on Digital Identity for IDPs will be supervised by the Ministry of Communications and Digital Economy and implemented by the National Identity Management Commission (NIMC).

However, the Entrepreneurship Centre will provide facilities to nurture new ideas and focus on the promotion and development of emerging technologies.