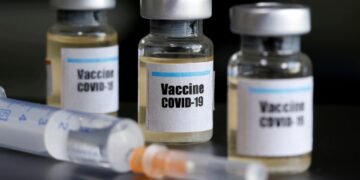 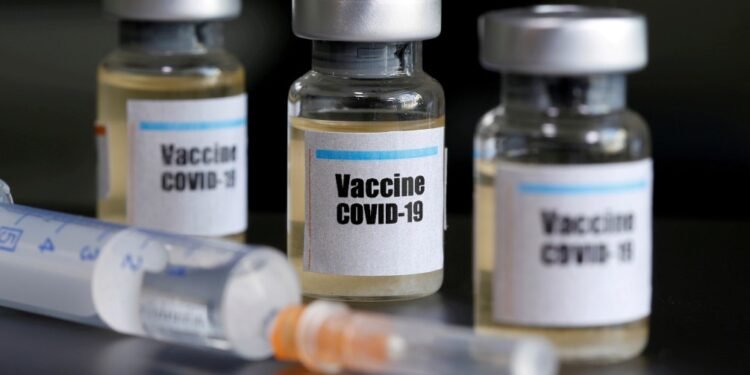 The Federal Government says Russia’s Ambassador to Nigeria, Alexey Shebarshin has delivered the on samples of Russia’s COVID-19 vaccine to the Minister of Health, Dr Osagie Ehanire.

According to a statement signed by the ministry’s Director of Information, Media, and Public Relations, Olujimi Oyetomi, Russia’s ambassador on Friday delivered the samples during a visit to the Health Ministry in Abuja.

It was gathered that the Minister of Health said the vaccine would be referred to the National Agency for Food and Drug Administration and Control NAFDAC for review and possible validation.

You will recall that Everyevery.ng had earlier reported that Russia’s President, Vladimir Putin, had earlier announced that the country has approved a vaccine offering sustainable immunity against the lethal coronavirus (Read more here).

Putin announced that his country has become the first in the world to grant regulatory approval to a COVID-19 vaccine.

He confirmed that the vaccine had passed all the needed checks and had even been given to one of his daughters adding that it would soon be administered to Russian health workers.

It was gathered that the vaccine was developed by the state-run Gamaleya Research Institute of Epidemiology and Microbiology in Moscow.

However, the World Health Organisation, WHO said it would review the effectiveness of the vaccine.