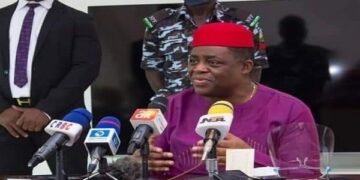 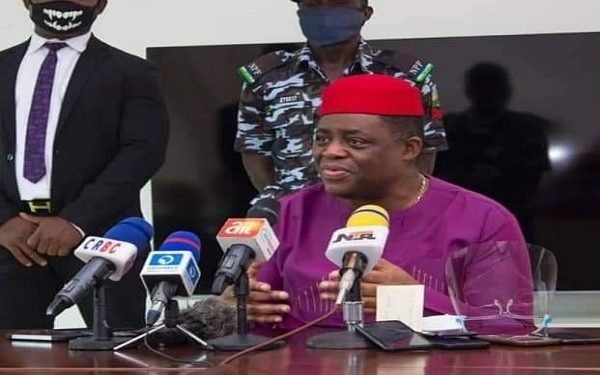 A former Minister of Aviation, Femi Fani-Kayode has expressed regret for using the word “Stupid” on a Journalist, Eyo Charles during an encounter with the reporter in Calabar.

In a tweet, Fani-Kayode said he had a meeting with his advisors till late last night hence the decision to withdraw the word stupid which he used in his encounter with the journalist at a press conference in Calabar, Cross River last week.

Meanwhile, the Lawyer added that he wished to state categorically that no threat of physical harm was ever made to the journalist in question and neither did he sent anyone to threaten him.

However, he challenged anyone that says otherwise to come forward with a proof adding that he would never seek to physically harm a journalist.

He said he has defended and worked with journalists and fought for the right of freedom of expression for the last 30 years.

The former Minister further stated that he has many friends in the media whom he has offended by losing his cool and using such words adding that he regrets doing so.

In a video which went viral on Tuesday, Fani-Kayode was seen describing the Daily Trust reporter stupid after the journalist asked him a question.

In the meantime, the Nigeria Union of Journalists (NUJ) and the International Press Centre (IPC) have slammed Fani-Kayode for the outburst noting that his reaction was reprehensible, dishonourable, irritating and repulsive.

Joro Olumofin Vows To Get Tunde Ednut Deported, Files Lawsuit Against Him