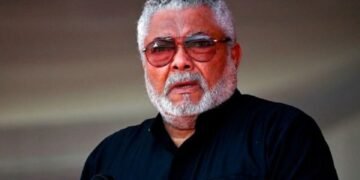 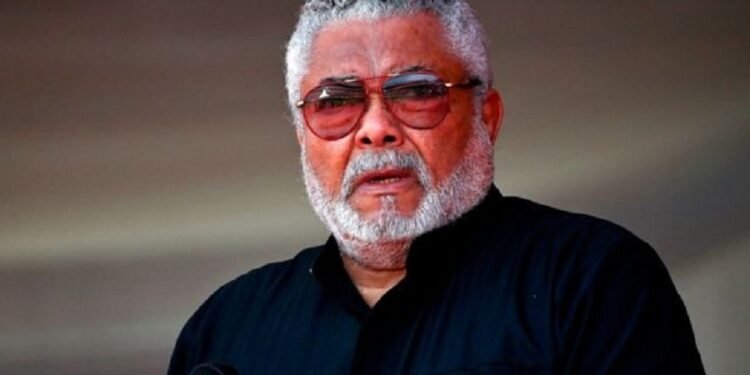 Barely 24hrs after the death of a former President of Ghana, Jerry Rawlings, the family of the late President has dispelled reports about what caused his death.

The family in a statement signed by Zanetor Agyeman-Rawlings said Rawlings died after a brief illness.

According to the statement, the former President died on Thursday morning after a short illness.

However, the family requested privacy over the death of JJ Rawlings.

The family stated that details of funeral arrangements will be announced in due course.

Meanwhile, the Ghanaian government has declared seven days of mourning in honor of the former African Union envoy to Somalia.

Earlier, there are rumours that Rawlings died as a result of COVID-19 complications.