Family members of the kidnapped Imam and others in Zamfara State have lamented the lack of commitment by the state government towards securing the release of the victims.

According to him, the criminals had already penciled the Imam and others for abduction since he said that the kidnappers came with their list and did not talk to anybody in the community.

Dutsen narrated that in Kanoma town, there is a police outpost, a unit of mobile policemen, and a unit of soldiers, and he wondered why such an operation that lasted for hours could not draw the attention of security agencies in the area.

He appealed to the state government and security agencies to, as a matter of urgency, toughen up and free the captives from the abductors’ dens if they have not been killed by the armed bandits and notorious abductors. 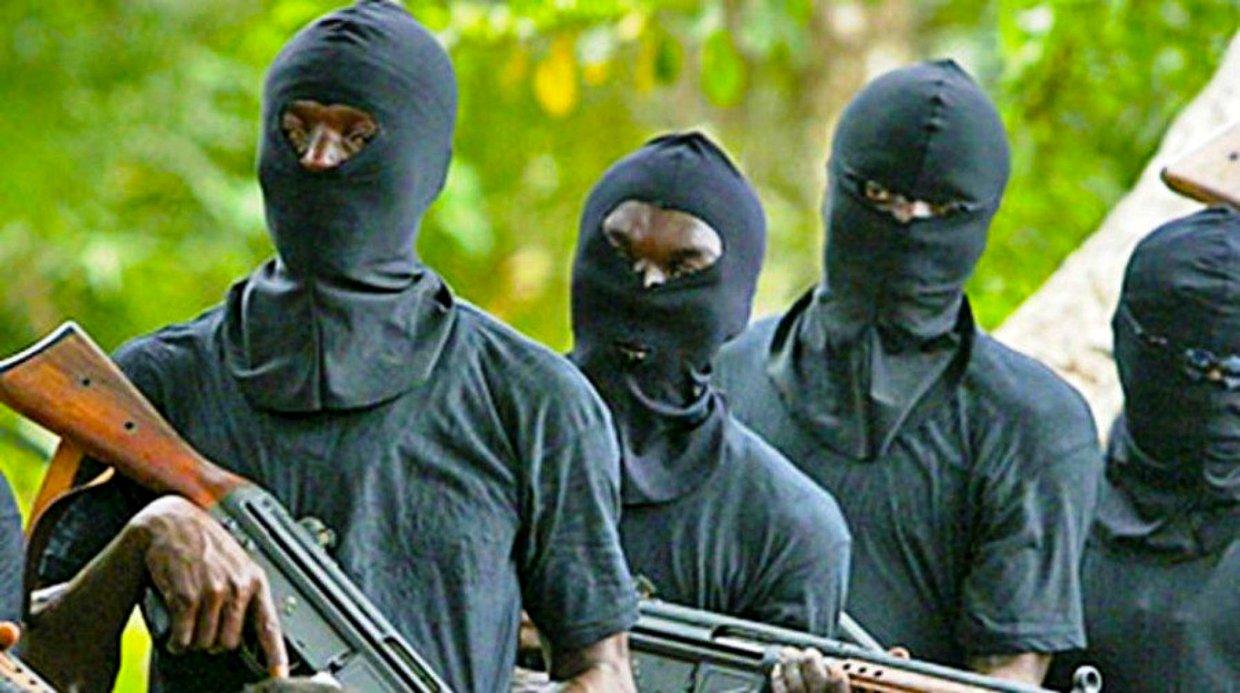 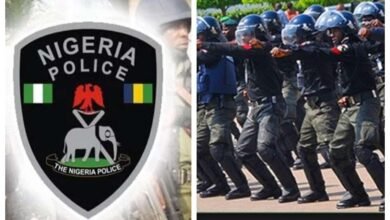 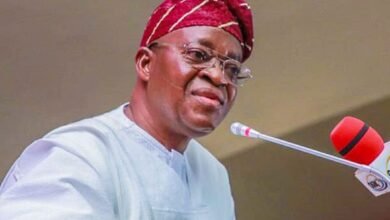 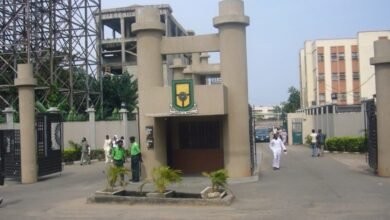 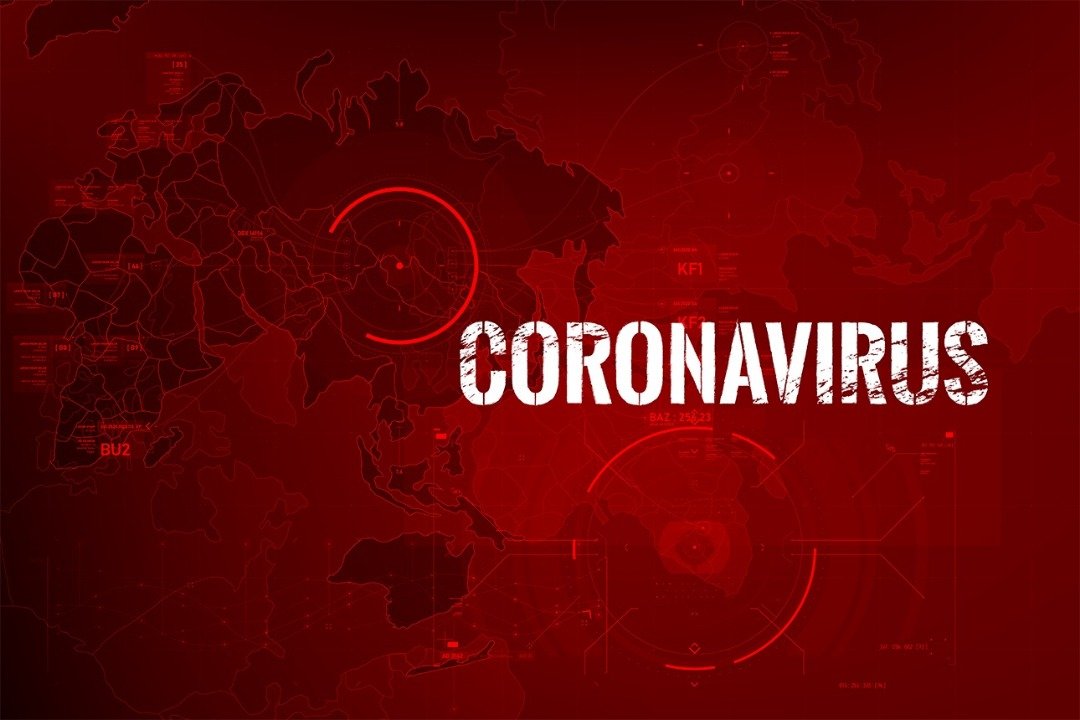 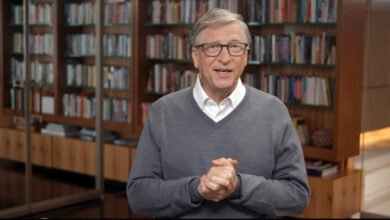 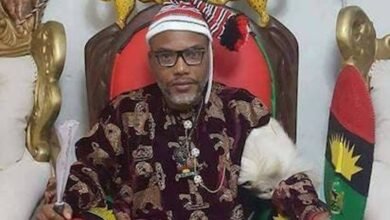