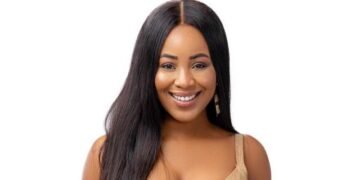 Erica Brags About Her Abilities, Gets Dragged

Erica Brags About Her Abilities, Gets Dragged 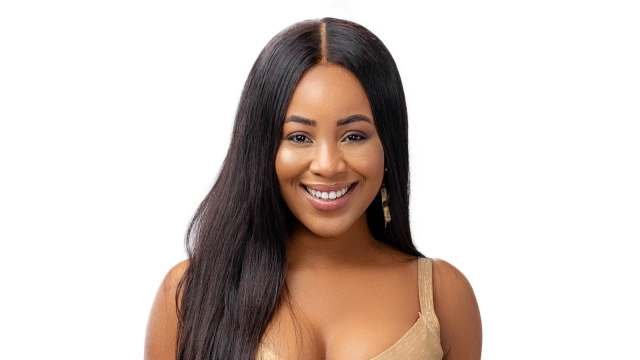 Erica Nlewedim, former Big Brother Naija housemate and Queen of the Elites, has come out to outline some of the things she can do.

In a tweet, Erica listed her “talents” after her fans had said she had not talked about the things she could do. She mentioned things like singing, modeling, and painting among other interesting gifts.

In the comments, a lot of fans said nice things to her and expressed pleasant surprise that she could do all those things. However, other people claimed that she had not stated all her talents.

Among those who claimed that Erica did not list all her talents was BBNaija Pepper Dem housemate, KimOprah, who said, “One is missing.”

Other people in the comments also talked about what they think her other talents are, including insinuations about her escapades in the house, some of which might be considered derogatory.

Davido Opens Up On Reason For Joining #EndSARS Protest