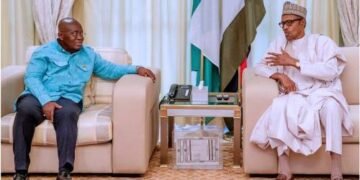 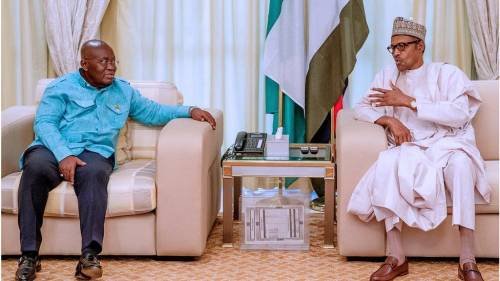 The Federal government of Nigeria has issued a stan warning to the Ghanian authorities over the attacks carried out on some Nigerian traders living in Ghana.

In a statement issued by the Minister of Information and Culture, Alhaji Lai Mohammed, the Presidency said it has been documenting the acts of hostility towards Nigeria and Nigerians by the Ghanaian authorities.

According to the Presidency, such an act will no longer be tolerated under any guise.

However, the Minister appealed to Nigerians resident in Ghana to remain law-abiding and avoid engaging in self-help, despite their ordeal.

Earlier, the Federal Government has threatened to drag Ghana before the Economic Community of West African States, ECOWAS Court.

Minister of Foreign Affairs, Geoffrey Onyeama, who revealed this noted that the move is to seek a lasting solution to the continuous attack on Nigerian traders in Ghana.

He made this known while playing host to representatives of the Nigerian traders in Ghana under the Progressive Ambassadors of Nigeria.

Onyeama said the Nigerian government had proactively swung into action to address the situation within the shortest time possible adding that one of the measures for a concrete solution was to get in touch with ECOWAS to know its perspective on the situation.

He added that the measure would also reveal if the Ghanaian retail code was in contravention to ECOWAS protocols.

Didier Drogba Rejected in his Country