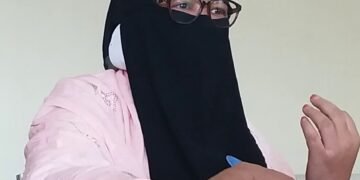 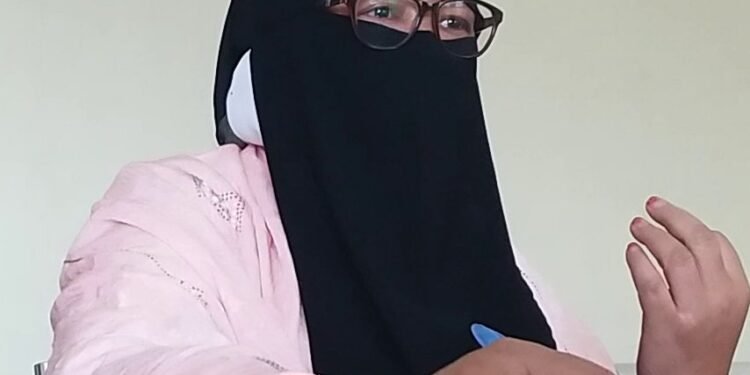 This was disclosed by the head of Media and Publicity of the EFCC, Dele Oyewale.

She was reportedly re-arraigned before Justice Aisha Kumaliya of the Borno State High Court in Maiduguri.

Mama Boko Haram was re-arraigned on amended four counts bordering on conspiracy, giving false information, and cheating to the tune of N6 million.

However, while speaking during the court sitting, the prosecution counsel, Mukhtar Ali Ahmad begged that the charges filed on March 3 and 10, 2020 be struck out and substituted with that of March 18, 2020.

It was gathered that Justice Kumaliya in his ruling adjourned further hearing of the case till September 16, 2020.

Doctor Dies of COVID-19 In Kaduna