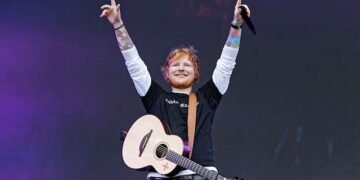 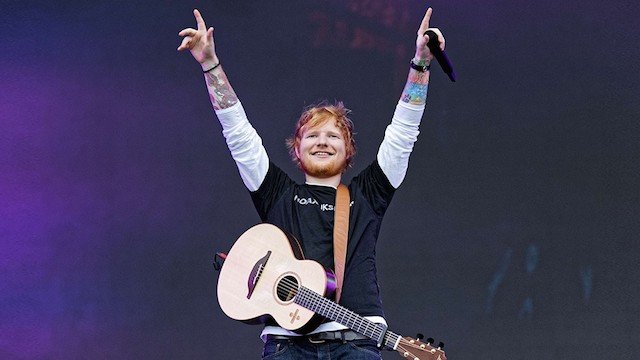 Famous English singer and actor, Edward Sheeran, popularly known as Ed Sheeran has been crowned as the most listened to artist of 2019 as he crossed 25 billion streams as lead artist on Spotify.

In his remarks, the Chief executive of PPL, Peter Leathem disclosed that the PPL Most Played Charts for 2019 showcased the songs and artists that soundtracked the year.

According to Leathem, British music was particularly popular with Ed Sheeran maintaining his popularity while other acts such as Tom Walker and Mabel established themselves on the airwaves.

Ed remains the richest musician in the United Kingdom, UK as his wealth increased by £40 million to reach £200 million overall over the last year.

Most Listened To Artist Of 2019

Since March 2017, Ed has played more than two hundred and fifty shows to over seven million fans around the world as one Direction remains a prominent feature on the new list.

Louis Tomlinson, Liam Payne and Zayn Malik stands at number five, six and seven while the top ten is rounded out by Sam Smith, Rita Ora and Stormzy.

The singer, who has left Twitter for over 3 years asked his fans not follow him on the platform and he still has over 18 million followers.