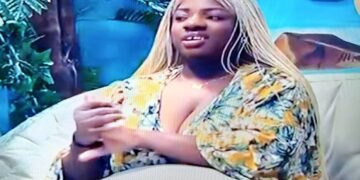 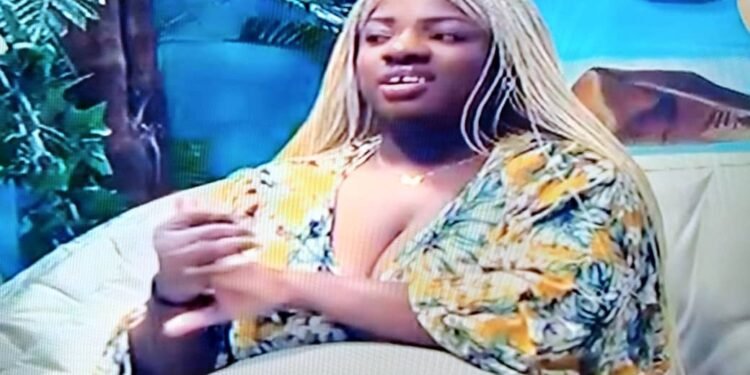 Dorathy has thrown more light into the relationships that are believed to have been formed in the BBNaija lockdown house. As it were there are couple of relationships in the house, but during Dorathy’s diary session she said there is only one relationship in the house.

As it is right now, the housemates believed to be in a relationship are Vee and Neo, Ozo and Nengi, Erica and Kiddwaya, Tolani Baj and Prince, and Eric and Lilo before they were evicted from the show.

Though these pairs have not come out to say they are really dating, but they have been seen so attached to each other and setting boundaries they do not want other housemates to cross into their worlds.

Some of them have also been seen engaging in romantic, sexual moods and acts that only dating or married individuals should be engaged in.

Despite these, Dorathy thinks only Neo and Vee are the only housemates in a relationship in the BBNaija Lockdown house. She said Neo and Vee have a great connection, but they are struggling with it. According to her, some of the housemates are attaching themselves to opposite sex because they do not want to be alone.

She said some of the attachments in the house were formed because some of the housemates want to eat their cake and have it, while the other housemates without a relationship are at the backend watching.

Dorathy also added that she was not sure of what Erica meant when she said she was mentally attracted to Laycon but physically attached to Kiddwaya. That record has been played severally in the house and right now the housemates can not just get enough of it.