Tiffany Trump who is the daughter to Donald Trump and his second wife, Marla Marples has been with her fiance, Michael for two and a half years. While the reports of their relationship made the news since 2018 when they started dating, Tiffany has managed to maintain a low profile save her involvement in her father’s campaign.

As her father takes a bow from the White House, 27-year-old Tiffany Trump took to her Instagram page to share the news of her engagement to Michael Boulous who is four years younger.

“It has been an honour to celebrate many milestones, historic occasions and create memories with my family here at the White House, none more special than my engagement to my amazing fiancé Michael! Feeling blessed and excited for the next chapter!”

Boulos is a billionaire heir who was born in Lebanon, bred in Lagos and now resides in London. His family business, Boulos Enterprises, is a distribution and assembly company for vehicles (motorcycles, power bikes)  and their parts. 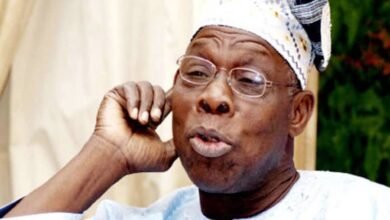