Stingy Men Association is another arm of Nigerian men created by social media users to catch cruise just like the ‘Sweet Boys Association’ and so on.

Social media users have hilariously made a lot of comments about the new association of men which is unwanted by Nigerian ladies.

Don jazzy, who is known as a benevolent and jovial being has however taken a spot in the association. The music producer claimed the ‘Head of Union’ spot which has led to a lot of hilarious reactions on Twitter.

A look on the association’s identity card has the hilarious motto, ‘Let me see what I can do’.

Here’s What Nigerians Are Saying About Don Jazzy’s Post

@Word_heylee wrote, “But if with the way Don jazzy dey do giveaway still dey claim Stingy I prefer this kind of stinginess.

A lady @thony_yhl commented, “it’s only urgent 2k we used to ask for o now they create an association to avoid us“

Another Twitter user @michodbender wrote, “Abeg is the id card free cos me no get shishi” 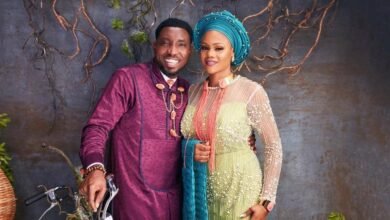 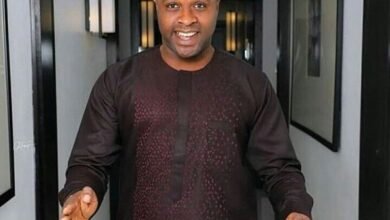 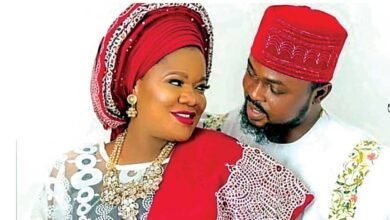 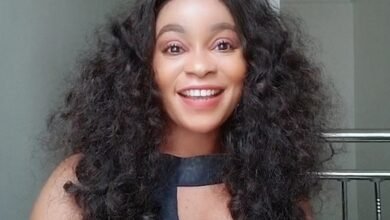