Cuppy lamented her snub on the nomination list for the Headies Award despite releasing a 12-tracks album in the year in review.

The billionaire’s daughter took to her Twitter page to show her displeasure about the recent nomination.

She wrote, “I got snubbed by the #HeadiesAwards…A WHOLE 12-track #OriginalCopy album. Chai”

Her tweet was greeted by mixed reactions by Nigerians. Some of her followers stated that she is bigger than the award but for the Grammys Award.

DJ Cuppy’s ‘Original Copy‘ was well received by Nigerians on its release. The album has guest appearance from top music artistes such as Rema, Stonebwoy, Sir Shina Peters, Teni, and several others. 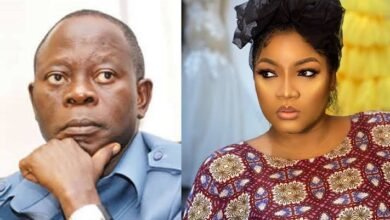 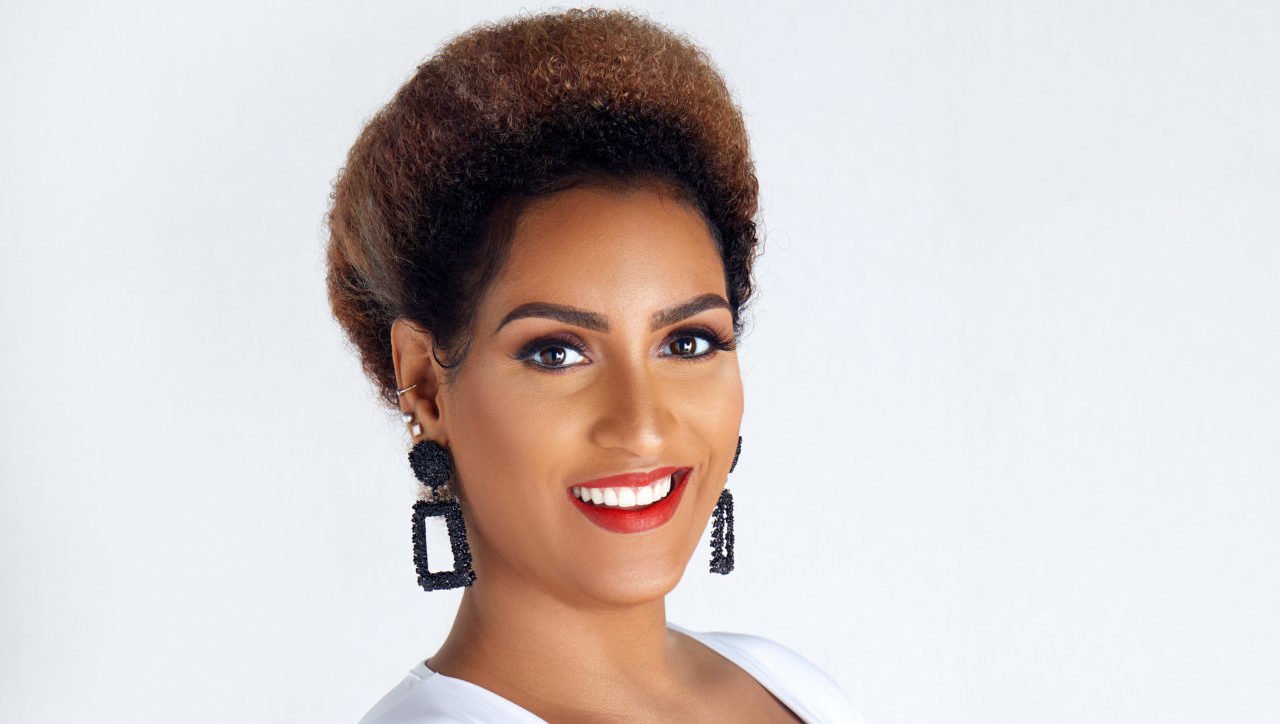 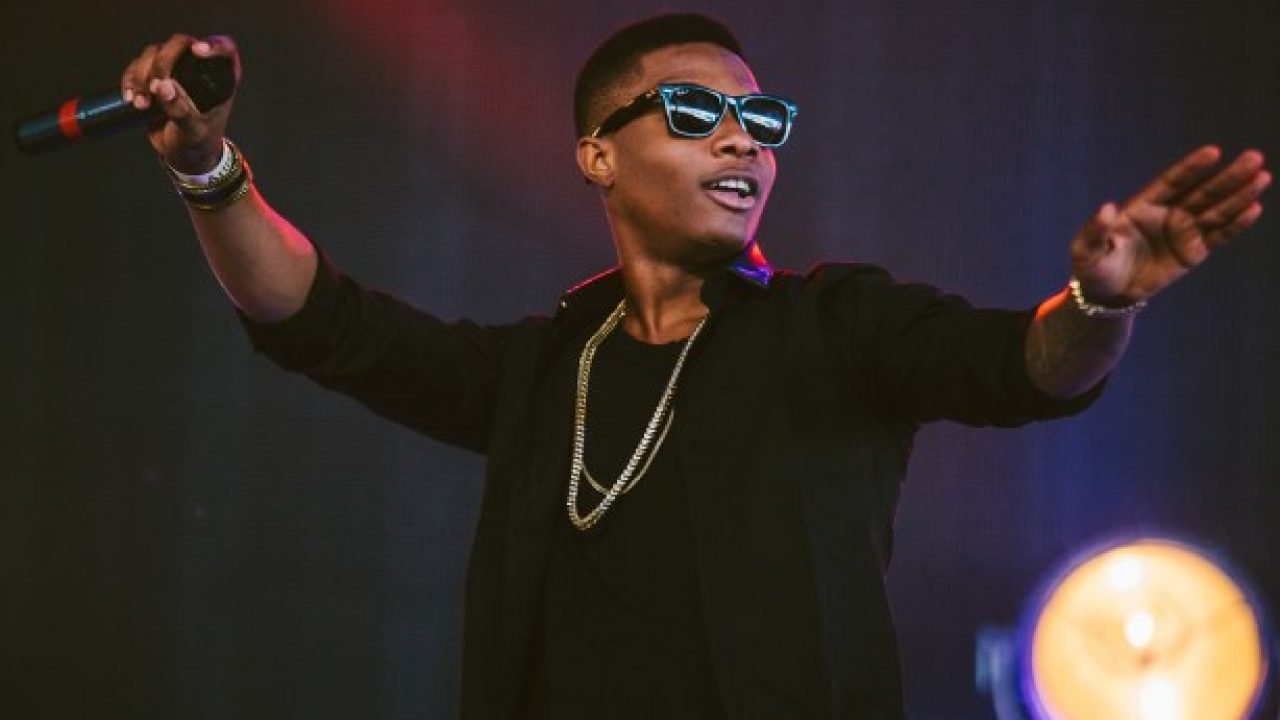 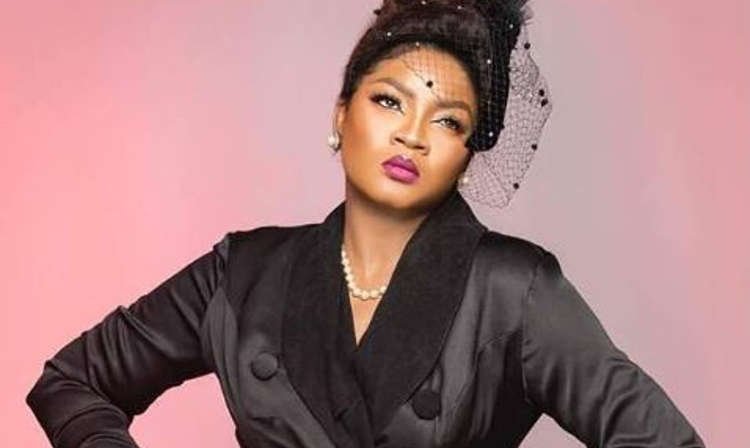 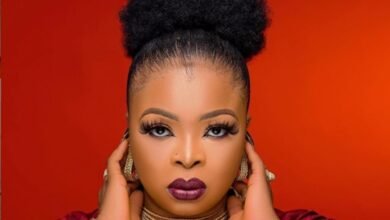 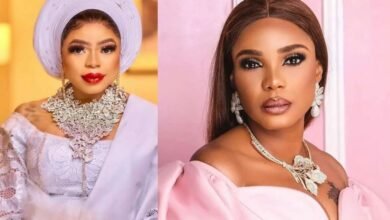 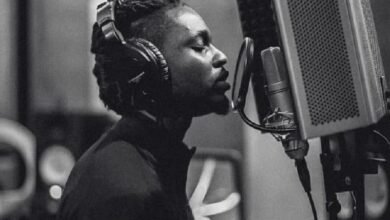 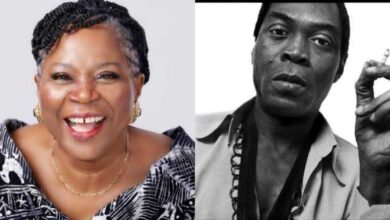 Onyeka Onwenu Tells How She Turned Down Fela Kuti