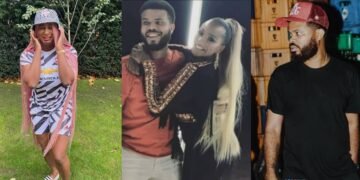 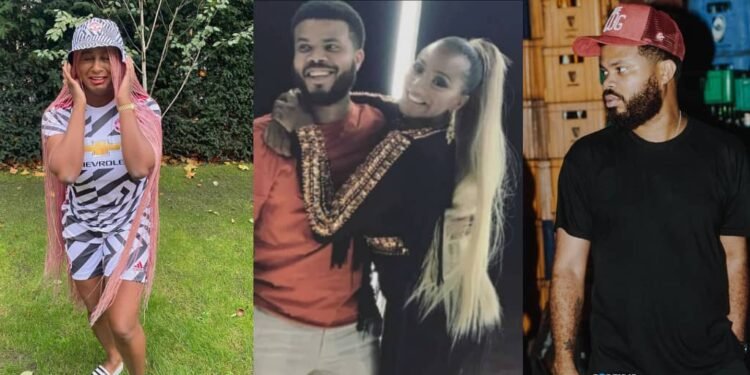 The music personality held a mini question and answer session with her fans where they got to ask her burning questions on their minds.

One fan decided to ask about her relationship with a former team member, Asa Asika who is now Davido’s manager. The question went,

“@cuppymusic
What’s your ex-boyfriend’s name and why did you break up? #AskCuppyAnything”

In response to this question, Cuppy tweeted,

“His name is @AsaAsika and I messed it up”

Recall that Asa and Cuppy revealed that they were in what seemed like a long term relationship in 2018. Although they had not shared how long they have been together, Cuppy mentioned that he worked as her tour manager sometime in 2011.