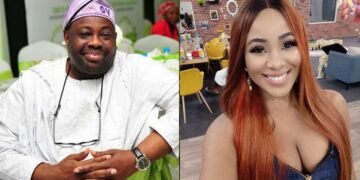 Dele Momodu Says He Has Plans For Disqualified Erica

Dele Momodu Says He Has Plans For Disqualified Erica 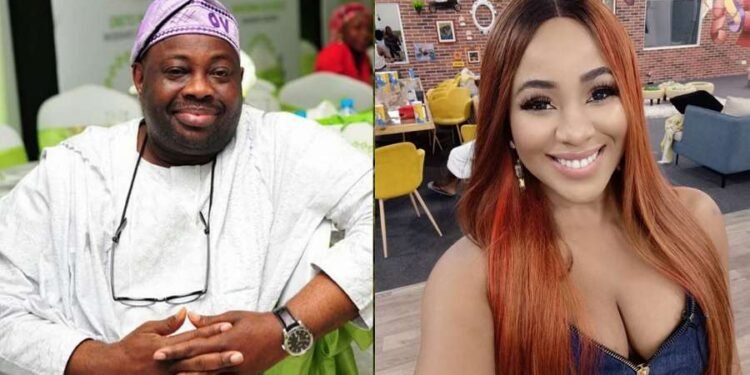 Erica who was in a relationship with another Kiddwaya, who happens to be the son of Terry Waya, a friend of the Ovation boss was disqualified for gross misconduct after an earlier double strikes.

Recall that Dele Momodu and Terry Waya took to Instagram live chat to show support for Kidd. The duo in the live chat had planned a Versace and Owambe wedding for the two housemates who were said to be in love.

Although Erica bowed out of the show in an unimpressive manner, she has been shown support by her fans and followers among which is Dele Momodu.

He wrote, ‘‘@ericanlewedim We are with you all the way and making some plans”. He also used the medium to show support for his friend as he added, ”Stay strong ….@terrywaya”

Erica has a GoFundMe account raised for her after the disqualification and has also received gifts from fans which include a 1 million naira cash promise by male barbie, Bobrisky.