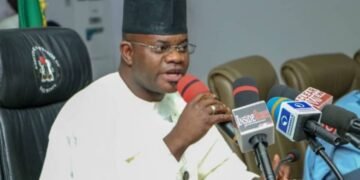 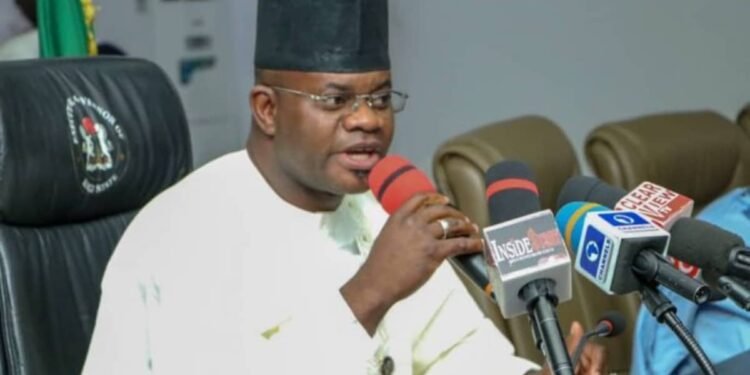 After a series of interaction with stakeholders and the assessment of both private and public schools, the Kogi State Government has announced September 14, 2020, as the resumption date for schools in the state.

The State Commissioner for Education, Science and Technology, Mr Wemi Jones said schools in the state have been assessed to ascertain their level of preparedness for reopening of the schools.

According to the commissioner, the state government has directed that all schools in the state should fully reopen adding that the decision to reopen all classes was upon the success story from the resumed exit classes.

However, the state government advised all heads of schools to ensure full compliance with the COVID-19 protocols.

Jones added that the ministry would review the state’s Academic Calendar accordingly to reflect on the new development as he also enjoined all relevant educational stakeholders to liaise with the ministry of education for further clarification.

You will recall that the state governor, Yahaya Bello, had directed the closure of all schools from primary to tertiary institutions in the state from March 23, because of the COVID-19 outbreak.

Meanwhile, the Secretary to the Government of the Federation and Chairman, Presidential Task Force on COVID-19, Boss Mustapha has warned states government to exercise caution with the plans to re-open schools in some states.

BBNaija 2020: Kiddwaya Names Nengi, Others As Housemates He Has Connection With