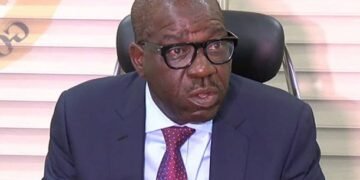 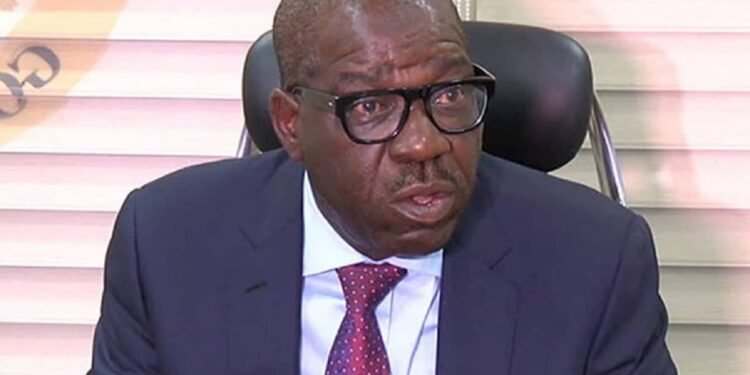 The certificate forgery suit filed against Governor Godwin Obaseki of Edo State by the All Progressives Congress will be heard by the Federal High Court, Abuja, today.

The University of Ibadan in June confirmed that the Governorship candidate of the Peoples Democratic Party was a product of the institution.

The Registrar of the Institution, Olubunmi Faluyi, in a statement released noted that Obaseki gained admission in 1976 and studied Classics.

The Institution disclosed further that the Edo State Governor graduated in 1979 with a Second Class Honours, Lower Division.

The APC called on the court to nullify his nomination by the PDP for the September 19 election.

The suit was filed by the opposition on July 14 shortly after Obaseki emerged as the candidate of the PDP.

The party has put together a legal team of five Senior Advocates of Nigeria (SANs) led by a former Attorney General of the Federation and Minister of Justice, Akin Olujimi.

Justice Ahmed Ramat Mohammed had fixed today after a request by Olujimi, leading counsel for APC and a chieftain, Edobor Williams.