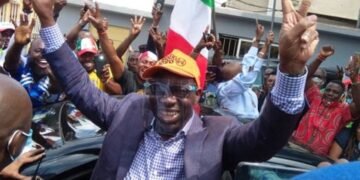 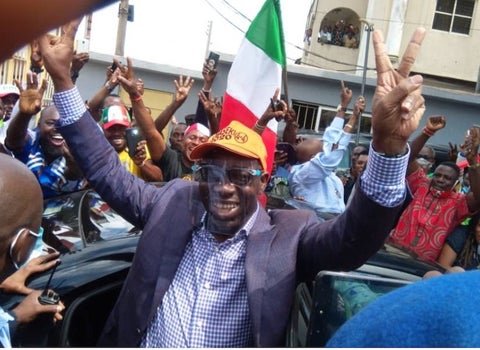 The Edo state governor, Godwin Obaseki has been denied the right to participate in the Peoples Democratic Party, PDP Governorship primaries in Edo state initially slated to hold on Thursday 25th June.

The order was given after a motion was filed by one of the PDP governorship aspirants in Edo State, Omoregie Ogbeide-Ihama. He gave the order due to the fact that governor Obaseki only defected from APC to PDP after he was disqualified from the party due to his questionable certificate.

Mr Omoregie Ogbeide-Ihama also argued that the Edo governor did not buy the PDP governorship primaries form during the stipulated time given, as he was in the APC party until recently.