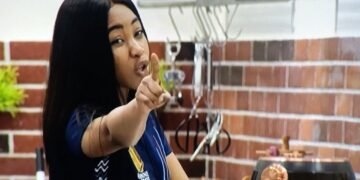 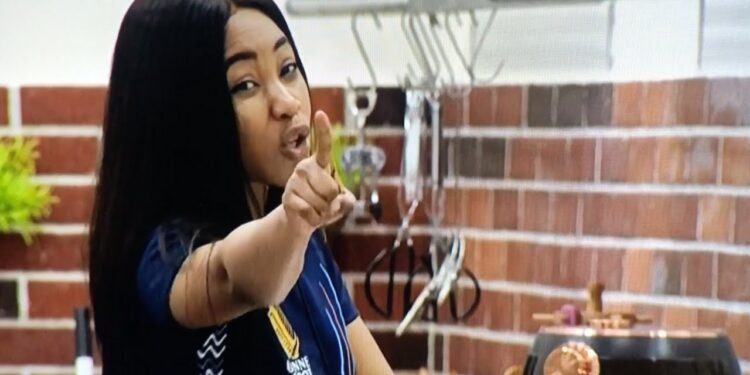 There has been a reported cold war between Erica and Nengi, former BBNaija 2020 lockdown season 5 housemates.

The two former housemates who told stories of how they us to know each other before meeting in the BBNaija house might not be in good terms after observing that they no longer follow themselves on Instagram.

These tow have been following themselves on this social media platform before meeting again in the BBNaija house, but incidents that occurred between them on the show might be responsible for this.

It would be recalled that Nengi was kind of close Kiddwaya, Erica’s BBNaija sweetheart making Erica feel so jealous and uncomfortable. Though this was clarified by Nengi who explained that she has no eye for her man.

Nengi was spotted with Kiddwaya in the toilet on one of the nights in the BBNaija house with her dress zip down, making her friend Ozo ask questions.

The new twist to their friendship after the show might not be far from this, while some of their fans also think this cold war might be an extension of the field Nengi has with Mercy Eke who did not give her support just like she did while she was on the show in 2019.

Nengi and Mercy weeks ago also unfollowed themselves on Instagram and many believe Mercy’s closeness and support for Erica and not Nengi might be the cause for this.

This seems to be a season movie, and we will continue to give you details as they unfold. 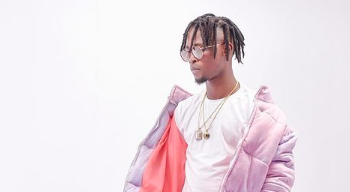 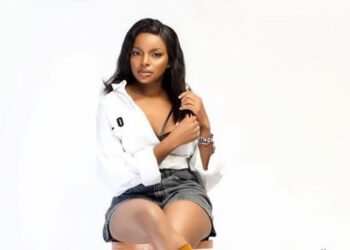 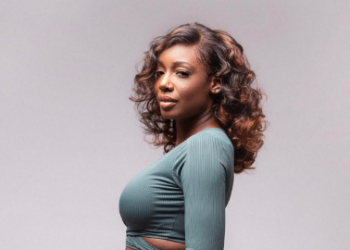 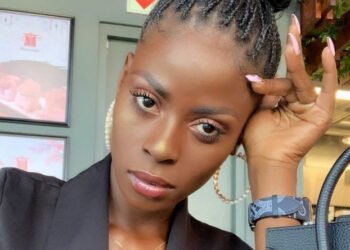 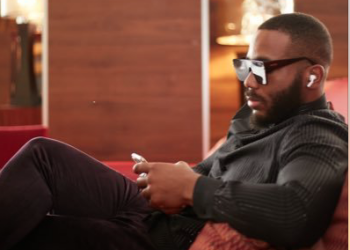 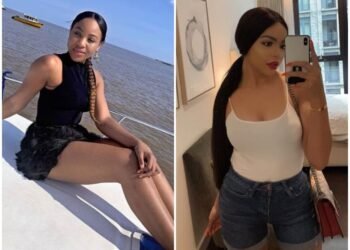