A car knocked a man unconscious in the early morning hours while he attempted to cross the Kubwa/Gwarimpa Expressway.

Yesterday, at the time an everyevery.ng correspondent witnessed the accident, the unidentified male lay flat on the ground without any sign of movement at the Kubwa/Gwarimpa Expressway, Abuja.

It was unclear whether the accident victim was still alive or dead at the time of filing this report.

However, the vehicle owner, who was still at the accident scene, was heard explaining to observers that the unconscious man suddenly came out of nowhere and attempted to cross the road speedily.

He (name withheld) further explained that he had no idea any person would cross as the incident occurred, adding that the decision to wait behind was to clear his conscience and prove that his driving was unquestionably accurate.

The correspondent who observed the unpleasant scene noticed that the accident caused a major traffic jam as other vehicles tried carefully to avoid the body sitting still on the road.

Meanwhile, at the time, the route where the incident happened was quite distant from where the Federal Roads Safety Corps, FRSC officials were situated.

Six Die as Truck Falls on Taxi at Epe Expressway

Hiking Gone Bad as (1)One Hiker Dies in Kubwa

Six Die as Truck Falls on Taxi at Epe Expressway

Hiking Gone Bad as (1)One Hiker Dies in Kubwa 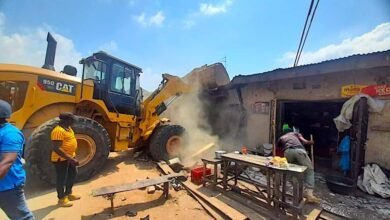 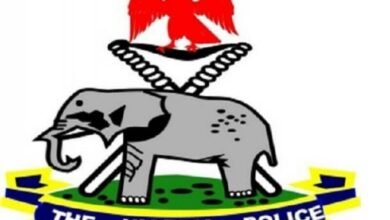 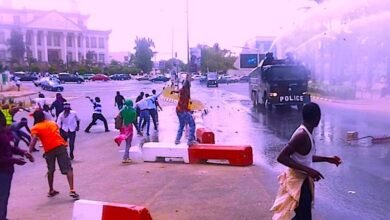 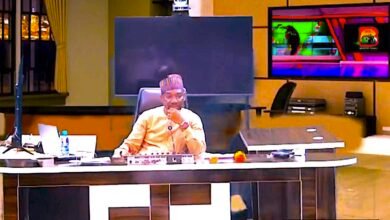 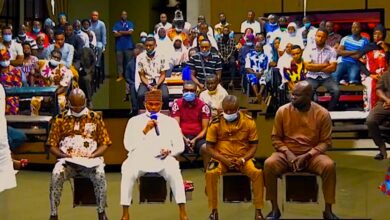 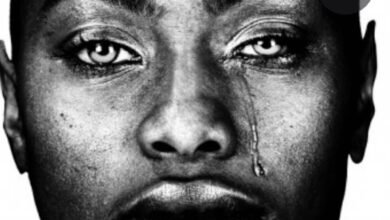 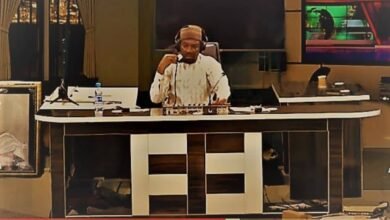 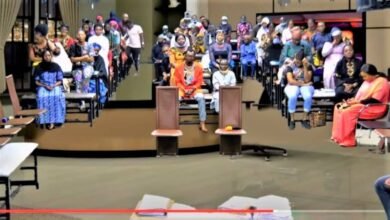 October 22, 2021
Facebook Twitter WhatsApp Telegram Line
Back to top button
Close
We use cookies on our website to give you the most relevant experience by remembering your preferences and repeat visits. By clicking “Accept All”, you consent to the use of ALL the cookies. However, you may visit "Cookie Settings" to provide a controlled consent.
Cookie SettingsAccept All
Manage consent

This website uses cookies to improve your experience while you navigate through the website. Out of these, the cookies that are categorized as necessary are stored on your browser as they are essential for the working of basic functionalities of the website. We also use third-party cookies that help us analyze and understand how you use this website. These cookies will be stored in your browser only with your consent. You also have the option to opt-out of these cookies. But opting out of some of these cookies may affect your browsing experience.
Necessary Always Enabled
Necessary cookies are absolutely essential for the website to function properly. These cookies ensure basic functionalities and security features of the website, anonymously.
Functional
Functional cookies help to perform certain functionalities like sharing the content of the website on social media platforms, collect feedbacks, and other third-party features.
Performance
Performance cookies are used to understand and analyze the key performance indexes of the website which helps in delivering a better user experience for the visitors.
Analytics
Analytical cookies are used to understand how visitors interact with the website. These cookies help provide information on metrics the number of visitors, bounce rate, traffic source, etc.
Advertisement
Advertisement cookies are used to provide visitors with relevant ads and marketing campaigns. These cookies track visitors across websites and collect information to provide customized ads.
Others
Other uncategorized cookies are those that are being analyzed and have not been classified into a category as yet.
SAVE & ACCEPT
Close
Close
Continue in browser
Car Knocks Man Unconscious at Kubwa/Gwarimpa Expressway
To install tap Add to Home Screen
Add to Home Screen
Car Knocks Man Unconscious at Kubwa/Gwarimpa Expressway
EveryEvery
Install
Add Car Knocks Man Unconscious at Kubwa/Gwarimpa Expressway to Home Screen
Close