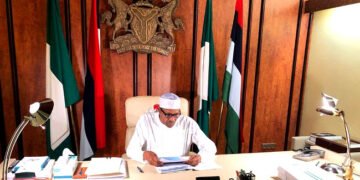 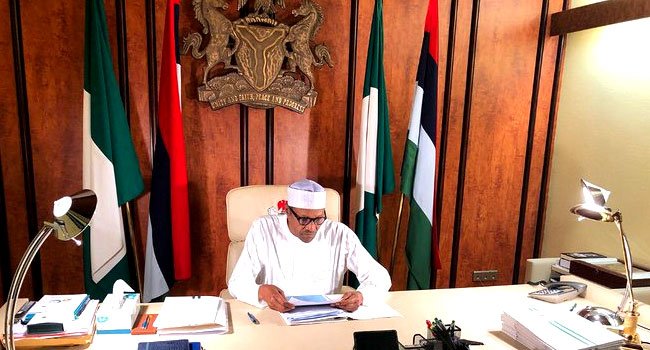 Amidst the divergent reactions trailing the recently signed Companies and Allied Matters Act 2020, the Christian Association of Nigeria, CAN has written a letter to President Muhammadu Buhari.

In a letter signed by its President, Dr Samson Ayokunle, the Christian body stated that the law is laden with issues that are grossly inimical to the national interest, security, and overall wellbeing of the Nigerian-state.

The CAN President in the letter delivered to the presidential aide, Etta Enang, added that it is apparent that the act either did not receive input from the respective various interest groups or failed to accommodate their views and varying interests of Nigerians.

However, the body urged President Buhari to issue the appropriate directives to suspend the implementation of CAMA 2020 given the reactions of stakeholders and a cross-section of the Nigerian-state.

Ayokunle also urged President Buhari to affirm a thorough reappraisal of the legislation that is in correlation with the provisions of the 1999 Constitution of Nigeria (as amended).

It said the reappraisal should be in line with other extant legal and policy frameworks, the national economy, national security, national interest and the wellbeing of Nigerians.

Earlier, several clergymen have expressed their disapproval for the law which empowers the Federal government to change the board of trustees of a church where financial impropriety is believed to have occurred.

You will recall that the General-Overseer of the Redeemed Christian Church Of God, RCCG, Pastor Enoch Adeboye had recently held a closed-door meeting with President Buhari, Vice President, Yemi Osinbajo and the Chief of staff to the President, Agboola Gambari.

Though the reason for the meeting was not disclosed, there are indications that the CAMA law was part of what was discussed during the meeting.