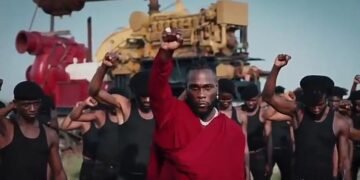 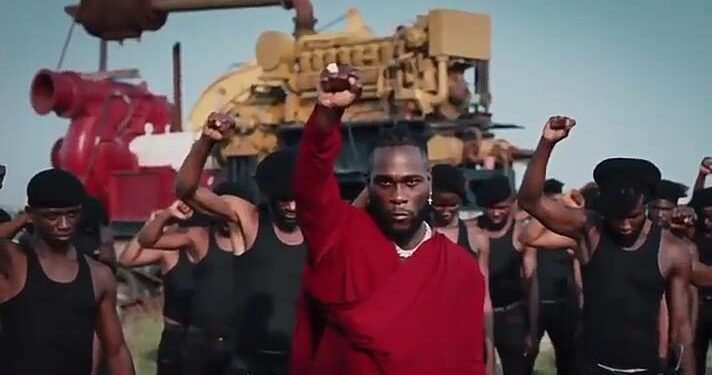 Recall that last night while on Instagram live with his followers and fans, it was alleged that he had an accident.

This was because while on the live, his video ended abruptly and from what his followers heard it seemed like an accident.

This development raised panic among his fans with most sending prayers up on his behalf.

Hemade an instastory post to put to rest his followers’ fears.

He laid fears of injuries to rest as he captures his face and body saying that nothing happened to him.
In his video, he said

“Una dey see am, nothing happen”

Apart from this statement, the artiste did not give any further details on the alleged accident.

Although there is evidence that Burna boy is okay, people are still concerned about others that may have been in the vehicle.

Adekunle Gold To Cause Trouble Over Money