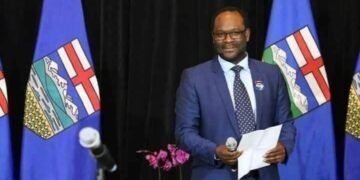 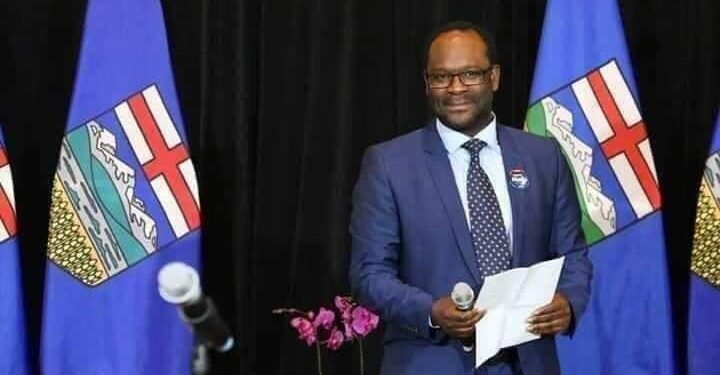 President Muhammadu Buhari has described the appointment of a Nigerian-born, Kaycee Madu as a Minister of Justice and Solicitor General for the Government of Alberta, Canada as historic.

In a statement issued by his Special Adviser on Media and Publicity, Femi Adesina, the President while congratulating Kaycee described his appointment as landmark and historic.

The president noted that Madu makes history as the first African born provincial Minister in Canadian history and is also the Provincial Secretary and Keeper of the Great Seal of the Province of Alberta.

According to President Buhari, the appointment of Kaycee once again portrays people of Nigerian descent as go-getters, who distinguish themselves in different walks of life.

Buhari added that Kayce has written himself into history books as the first Black Justice Minister and Solicitor-General in Canada.

However, he urged Nigerians, both at home and abroad, to remain good ambassadors of their country.

It was gathered that Premier Jason Kenney on Tuesday, August 25, elevated Madu to the justice portfolio from Municipal Affairs.