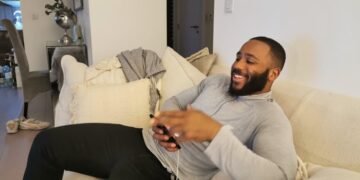 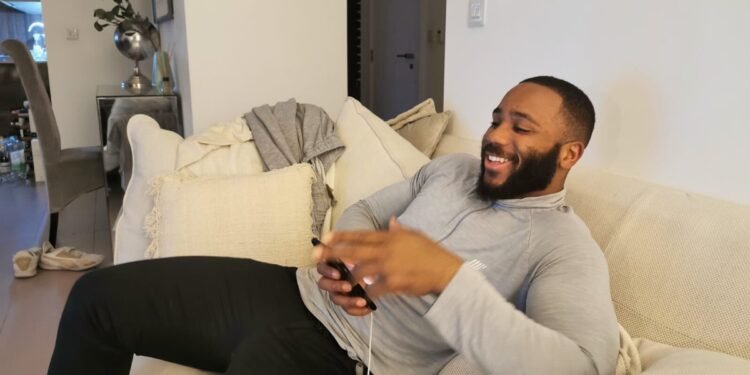 Nigerian businessman and politician, Ben Murray Bruce has taken to the social media platform to declare support for one of the housemates in the Big Brother Naija reality Tv show season 5.

In a tweet, Bruce, who is the founder of Silverbird Group urged his followers on the platform to support Kiddwaya, whom he described as a decent and hardworking guy.

The former Senator noted that the reality show has become a huge part of youth culture in the country.

“BBNaija has become a huge part of youth culture in Nigeria, and this year I’ll be supporting @realkiddwaya, Decent and hardworking guy, he tweeted.

Bruce was elected to the Senate of Nigeria in 2015 where to represents the Bayelsa East constituency, in Bayelsa State.

You will recall that famous Nigerian singer, Innocent Idibia, also known as 2 Baba has earlier thrown his weight behind Kiddwaya as his favourite housemate in the Big Brother Naija season 5.

2 Baba declared support for the Benue born housemate via a tweet some weeks into the start of the reality show.

Three Months in BBNaija House or Education which is more Important? 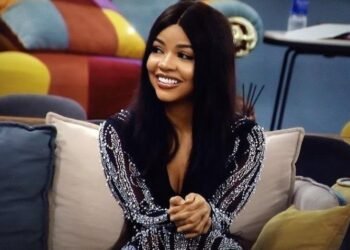 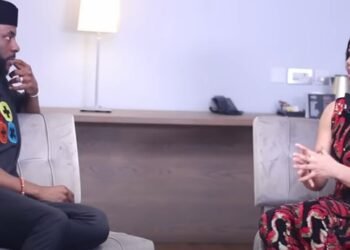 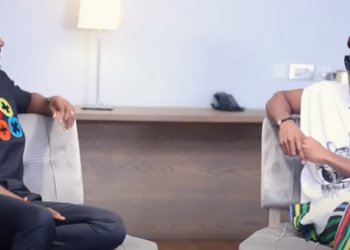 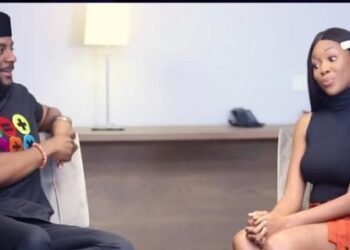 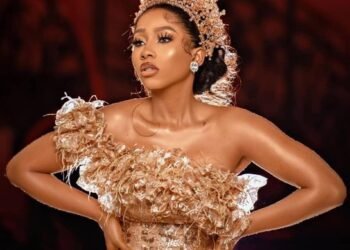 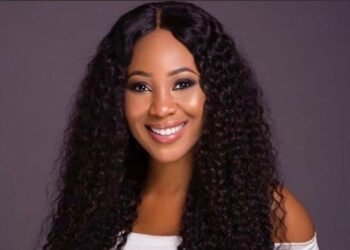 BBNaija 2020: Erica Talks On Her Relationship With Alcohol