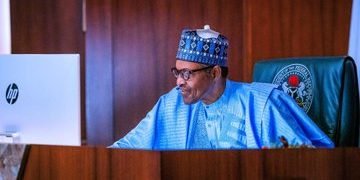 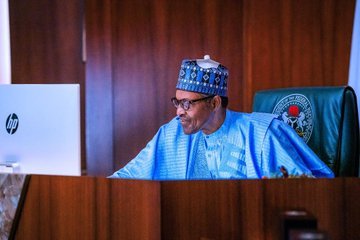 President Muhammadu Buhari says he has approved the release of 30,000 tons of maize from the national reserves to animal feed producers.

According to the President, the approval is aimed at easing the current high cost of poultry production.

In a tweet on Thursday, Buhari stated that his administration is mindful of the challenge of high food prices, at a time when the economy is already in a slowdown given the global coronavirus situation.

He stressed that his government is doing everything in possible to bring down the prices of food items across the country.

Also, the Presidency in a statement noted that one of the biggest contributors to the challenge of high food prices is the activity of unscrupulous middlemen who insert themselves between farmers and consumers, and systematically create artificial scarcity so they can sell at higher prices.

Meanwhile, Ahmad Bashir, the Special Assistant to President Buhari on New Media opined that the President is concerned about the sudden spiral of food prices noting that the situation is transient.

Bashir disclosed that the Buhari-led government has already begun looking and putting in place measures to ameliorate the situation adding that various food producers, particularly those of rice and other grains are engaged.

You Know Her Name, Not Her Story- Denrele Edun Shows Support For Erica 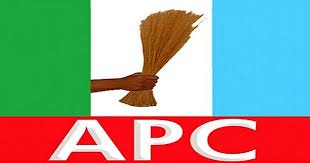 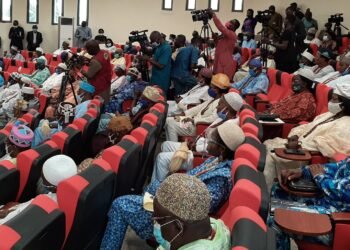 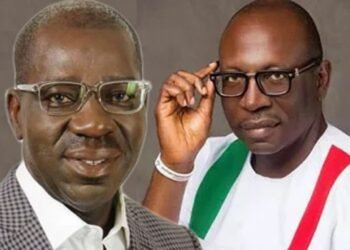