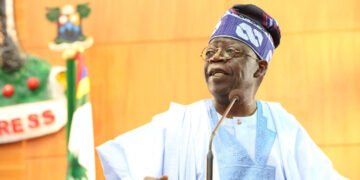 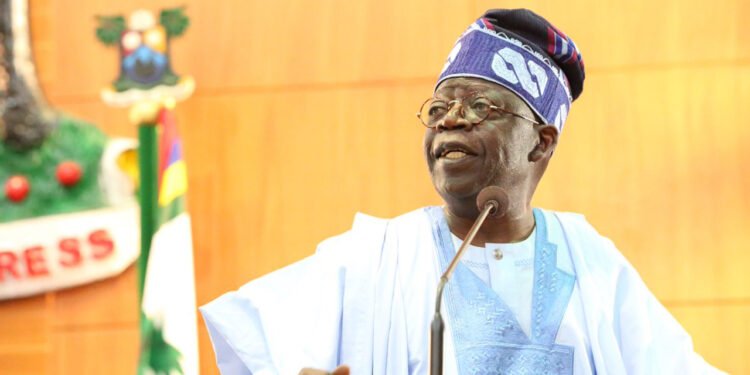 The former Governor of Lagos State, Ahmed Bola Tinubu has spoken on the present crisis involved in ruling All Progressive Congress, APC as well as a supposed 2023 presidential bid.

The APC chieftain Bola Tinubu made his views known in a statement that was sent to newsmen by his spokesman, Mr Tunde Rahman.

The statement reads, “To those who have been actively bleating how the President’s action and the NEC meeting have ended my purported 2023 ambitions, I seek your pity. I am but a mere mortal who does not enjoy the length of foresight or political wisdom you profess to have. Already, you have assigned colourful epitaphs to the 2023 death of an alleged political ambition that is not yet even born.”

He went on to suggest that due to the effect of the coronavirus pandemic, he has yet to make a decision regarding the 2023 presidential elections, rather he has taken the past few months to engage on policies that would help the nation move further in a better direction, paying no regards to his actions in 2023.

Bola Tinubu continued, “Those who seek to cast themselves as political Nostradamus’ are free to so engage their energies. I trust the discerning public will give the views of such eager seers the scant weight such divinations warrant.

“Personally, I find greater merit trying to help in the present by offering policy ideas, both privately and publicly, where i think they might help. I will continue in the same mode for the immediate future. 2023 will answer its own questions in due time.

“I have toiled for this party as much as any other person and perhaps more than most. Despite this investment or perhaps due to it, I have no problem with making personal sacrifices (and none of us should have such a problem) as long as the party remains true to its progressive, democratic creed. Politics is but a vehicle to arrive at governance. Good politics promotes good governance. Yet, politics is also an uncertain venture, no one gets all they want all the time. In even a tightly-woven family, differences and competing interests must be balanced and accommodated.”

Bola Tinubu further went on to encourage the members of the ruling APC party to accept the resolution from the NEC meeting presided over by the President in order for the party to move its agenda forward in bringing good governance and improvement to the country and continue showing themselves as the most democratic party in the country.