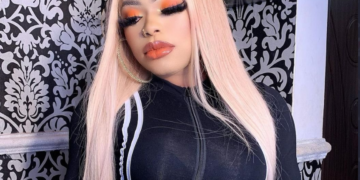 Bobrisky Cries Out Over Menstrual Status

Bobrisky Cries Out Over Menstrual Status 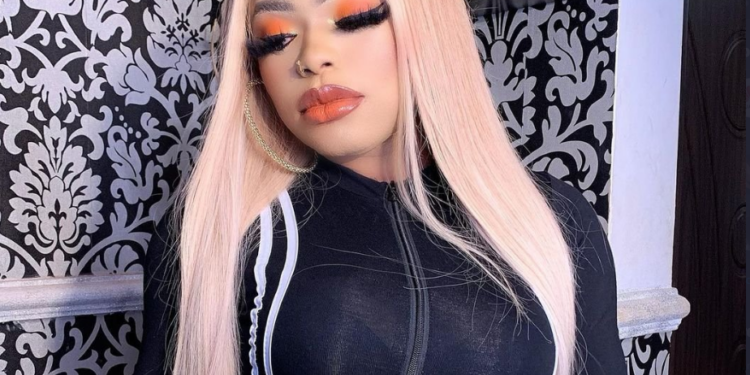 Popular Nigerian crossgender, Idris Okuneye Olanrewaju, better known as Bobrisky has taken to social media to cry out about missing his period.

Bobrisky has not stopped to show her female genes as he flaunts chest few week ago. The social media personality took to microblogging platform, Twitter to write about him missing his period.

His tweet reads, “”Missed my period. What is going on?”

This has got reactions from Nigerians who took to his comment section to make their thoughts known about the post.

The male barbie also gave his male crush celebrity in a recent post. Bobrisky was also in the news after he was body shamed by popular comedian, Gordons.

The standup comedian talked about the male barbie fading as a result of over bleaching.

Burna Boy Gets Backlash For Struggling For Spotlight With Wizkid, Reacts 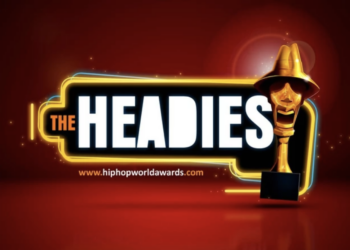 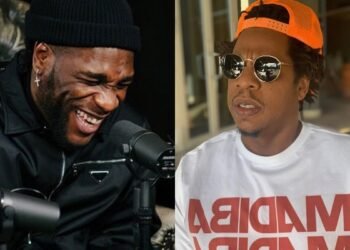 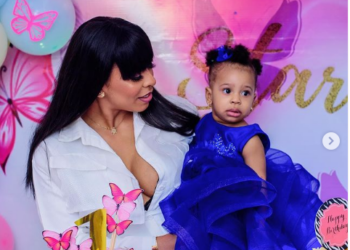