It is now common knowledge that when a celebrity relationship is in the public eye, all sorts of rumours and speculation are almost inevitable.

This is surely the case with Nigerian singer, Davido, and his fiancee, Chioma, popularly called Chef Chi. Their relationship over the years has been the subject on wagging tongues at various times.

New Fears Over Davido and Chioma over possible separation

In the latest iteration on the rumour mill, there are renewed fears over Davido and Chioma that the former could choose to leave the latter for another woman.

An Instagram Blogger has stirred these fresh fears over Davido and Chioma. The blogger, cutie_julls, claims that Davido is fighting to get his ex, Davina back.

Also Read: Davido to Take Up New Line of Business

In a very lengthy post, the blogger claimed that Davido is still in love with Davina, and even travelled secretly to South Africa, where she lives and works, to meet up with her and apologize after his relationship with Chioma went viral, and she found out.

In what seemed like apparent words of wisdom, the blogger advised women to empower themselves when it comes to career and education, as it is the best thing they can do for themselves. 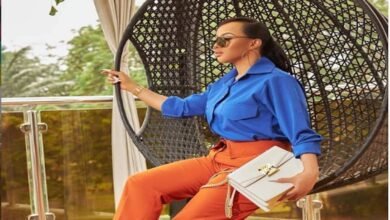 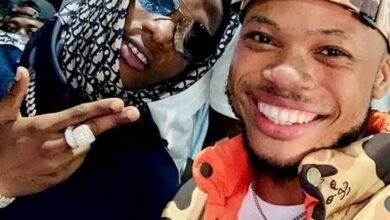 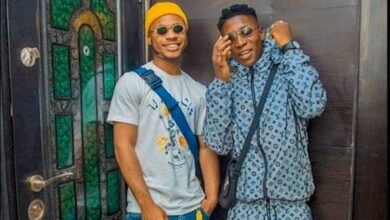