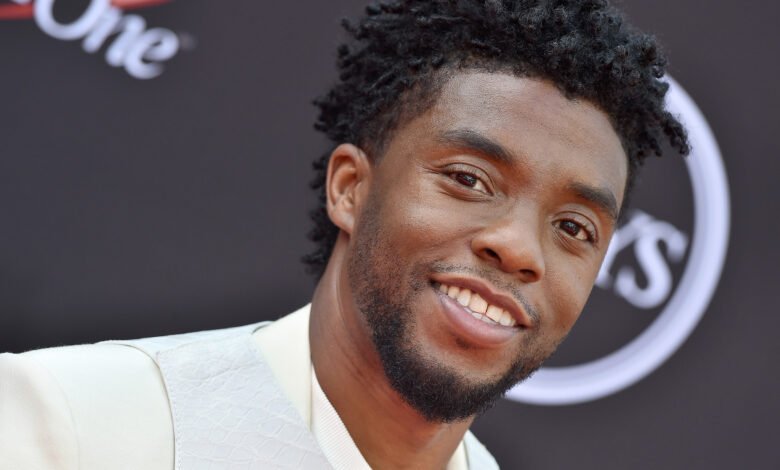 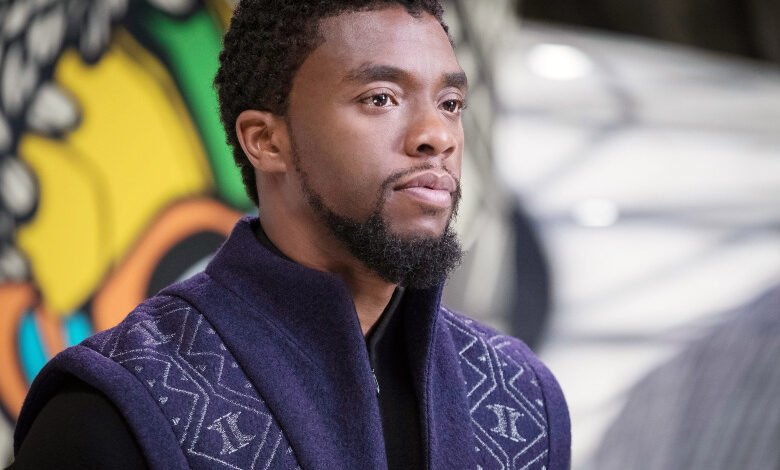 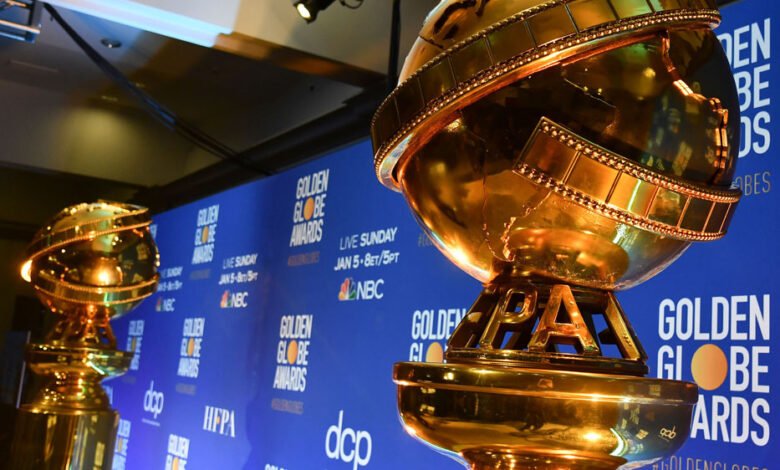 He had received many nominations for numerous awards throughout his career, but just this week, the dearly beloved Black Panther actor got a nod for an award that always seemed to elude him.

‘Black Panther’, Chadwick Boseman gets a nod at the Golden Globes

He was nominated for “best performance by an actor in a drama” at the Golden Globe awards.

The actor died during the film’s post-production, and he plays the role of Levee Green, a very talented trumpet player. Ma Raineys Black Bottom is directed by George C. Wolfe and is about Ma Rainey, an influential blues singer in the 1920s.

Black Panther, Chadwick Boseman, lost his life after a battle with colon cancer, on August 28, 2020, at 43.

Other actors with nominations in the same category include Riz Ahmed for Sound of Metal, Anthony Hopkins for The Father, Gary Oldman for Mank and Tahar Rahim for The Mauritanian.

Toyin Lawani’s Husband Reacts to Claims of Deserting His Kids