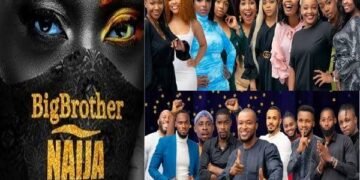 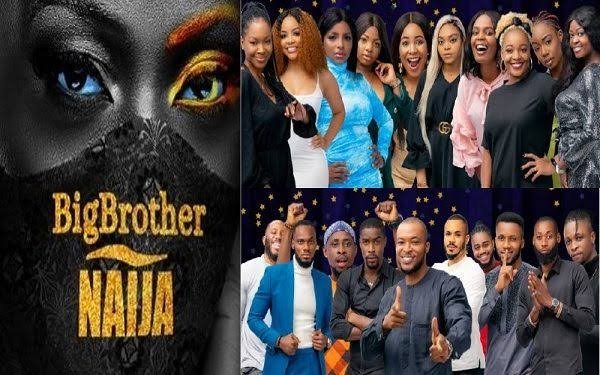 Analysis and Names of Housemates Up for possible Eviction

The Big Brother Naija Season 5 Housemates have been in the house for about 3 weeks now and they have had the chance to have people vote to keep them in the house. After their first vote experience, the housemates have become very popular. However, some others are more popular than others.

From analytics released by a random organisation, the housemates that top the list include Ozo, Nengi, Laycon and Erica. Following these housemates, we have Dorathy, Kiddwaya, Tolanibaj and Neo. This analysis on the most popular housemates is a product of the way twitter users are commenting and sharing their stories and pictures and the result of the last voting session.

At the top of the list of Big Brother Naija season 5 most popular housemate is Ozo, with full name Ozoemena Chukwu. He is a sports analyst with an interest in sports development. He studies Economics and is the only son in his family. Since entering the Bib Brother Season 5 Naija House, Ozo has shown his interest to be romantically involved with a fellow female housemate, Nengi.

Also in that list, there is Nengi. The Bayelsa State-born damsel who has an interest in fashion entrepreneurship also became very popular, especially on social media. Since entering the Big Brother Naija Season 5 House, Nengi became very popular because of the relationship squabbles she had with Ozo and Prince.

Laycon who is an artist and hopes to be fully inducted in the music industry after the house ended up becoming the masses favourite partly because of his talent, majorly because of his intelligent disposition. His public ratings also increased because of his failed love venture with Erica, a fellow female housemate.

The last name in the list of Big Brother Naija Most Popular Housemate is Erica. Asides from being a pretty face, she became really popular because of her acting skills and most importantly, her relationship with Kiddwaya, another popular housemate.

From the interactions on social media, it is highly possible that the 4 most popular housemates will make it to the final stage of the competition.