Fast-rising singer, Akinbiyi Abiola Ahmed aka Bella Shmurda, has sparked online reactions after the release of pictures from his music video shoot.

Photos from the visuals of his hit track, ‘Rush’ got people talking as vixens in the music video portrayed nudity.

This became a controversial topic on Twitter as the users were divided over the content of the music video.

Here’s What Twitter Users Are Saying About Bella Shmurda

@NotJustSalmanPR wrote, “You guys leave Bella alone.. no be bress wey we dey see on this app every day? Just comment “art” as usual and face front”

@0_kanny wrote, “I see the same of people that are all about “body positivity” on this app complaining about pictures from the visuals of Bella shmurda – rush.”

@bigjini wrote, “Bella and his video director are very smart“.

Another Twitter user @TheGbolahan wrote, “I hate the hypocrisy of this app You can post your naked body on here and even dress half-naked outside but u have a problem if an artiste does the same on his video First case brymo”

While @Usmanashafe commented, “Bella Shmurda that was fully clothed is body negativity but the “Yasssss queen” that displayed bress are body positivity”

‘Rush‘ is one of the hit singles by the fast-rising singer, Bella Shmurda. His other hit songs include ‘CashApp’ featuring Zlatan Ibile and ‘Vision‘ featuring Olamide.

May 9: Gist on Top 3 Twitter Trends and Why on EverEveryng

May 9: Gist on Top 3 Twitter Trends and Why on EverEveryng

Calabar Carnival to hold in Stadium 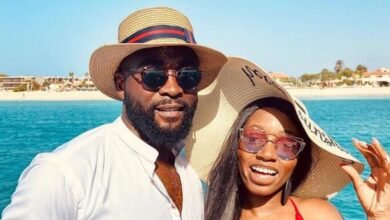 Khafi Opens Up on Resentment Towards Gedoni After Child Birth 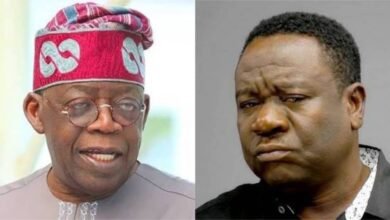 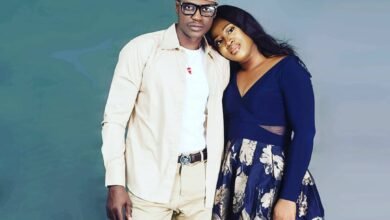