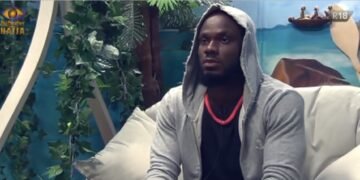 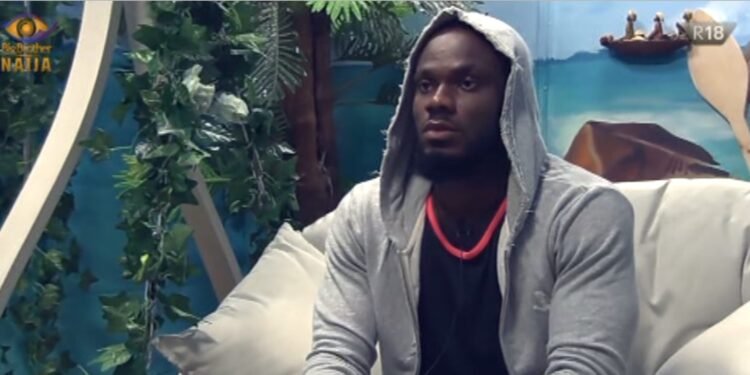 Prince Describes Himself As Rebel

Big brother Naija lockdown housemate, Prince Nelson has revealed the closeness between himself and his mother thereby describing himself as a Mummy’s boy.

During Thursday’s wager challenge, the housemate noted that his mother do share everything with him.

Also, he said he is the rebel in his family and the only one who talks back at his father, furthermore, Prince stated that he had bad friends and was always in bad companies.

He said “I was supposed to go to Australia to study but I could not because my father had a stroke, one day he drove himself home, opened the door and slumped, I had to take care of him, bath him, feed and clothe him.

“He said he was going o disown me, he said I would leave his house when I turn 22.

Meanwhile, he added that he has not told his father how much he loves him as he used the opportunity to expressed how much he love his dad and apologised for all the pains he has caused him.

BBNaija 2020 : My Father Believes The Constitution Doesn’t Mandate Him To Send His Children To School- Neo