The BBNaija shuts down, after briefly suffering a downtime for the second time since the show commenced, making one wonder what might have gone wrong again.

Recall that the first week of the BBNaija show, after the live eviction show, the channel which shows the big brother Naija show shut down at about 10 pm, without any prior notice for the break-in transmission.

However, this has repeated itself as the show experienced another downtime this morning while housemates were doing their chores and making breakfast.

The shutdown was quite different from the first because while housemates could still be heard talking and big brother also passing an information, the screen still showed the bold message that read, “we will be right back.”

After few minutes of the interruption, the show returned on-air with audio for some minutes before displaying the video. 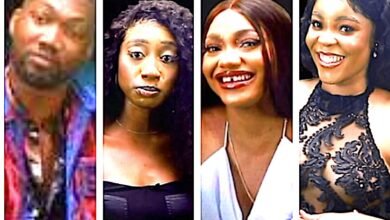 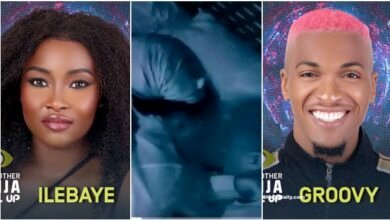 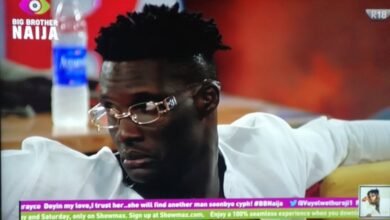 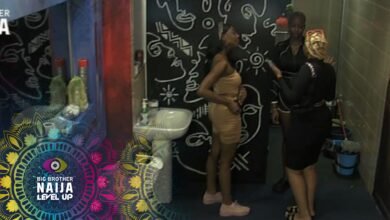 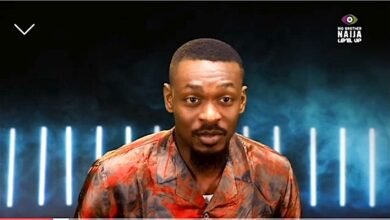 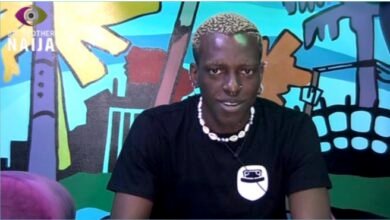 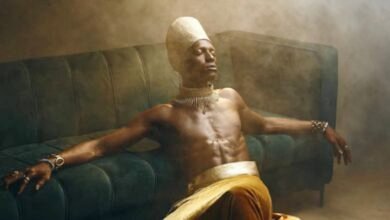