BBNaija stars Kiddwaya and Dorathy recently had a clash on Twitter following a snap he made via his Snapchat page, and this has gotten Nigerians to react.

The crash occurred when Dorathy made a post on Twitter referring to one of Kiddwaya snaps where he claimed to have won many housemates severally in a particular game in the big brother Naija lockdown house.

Dorathy, who didn’t take the snap, likely came on Twitter to call him out. Her post reads, “Casually going through Snapchat, and I saw @RealKiddWaya post a snap saying he had so many victims in a particular game in the house. I’ve come here to drag you with my full chest. What victims?”

However, Kidd responded as he affirmed to render her homeless during the show. His reply reads, “Biggie look into your archives and pull up the video of where I rendered @Thedorathybach homeless. P.s @Thedorathybach, do not reply back to me. My match isn’t finished yet! 1-0 🇳🇬.”

A Twitter user that reacted noted that Kidd is always right and undraggable, and another stated that Dorathy should let Kidd rest from getting dragged this month. 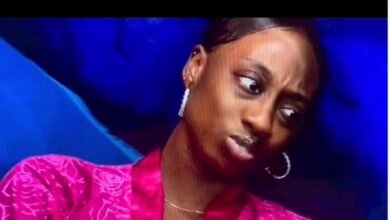 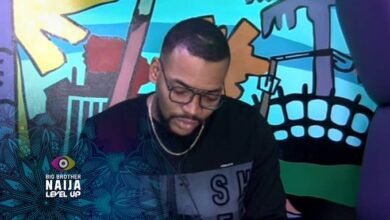 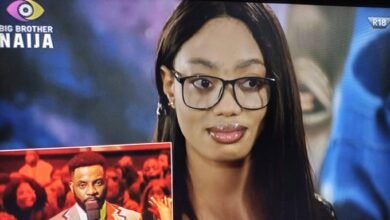 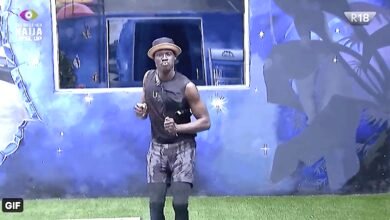 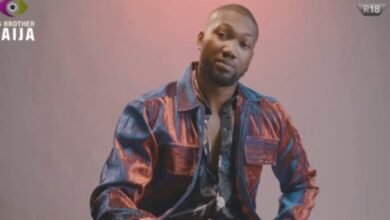 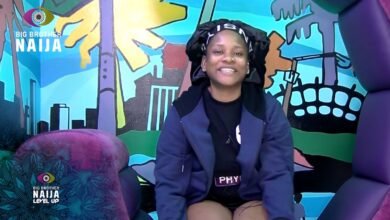 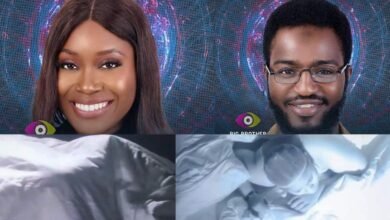 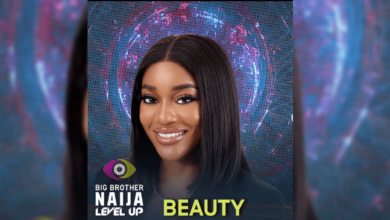