Former BBNaija housemate turned actress, Bisola speaks on having another child and family as time goes on.

Bisola Aiyeola shared her thoughts in a newspaper interview about going on to start a nuclear family. Recall that she has a daughter outside wedlock and has made no mention of a lover or plans of having another child even after her child’s father passed on.

According to Bisola, although she sometimes has the urge to start a family, having one is not as glamorous as it looks judging from what she has seen and experiences of her friends.

She added that for now, she would like to focus on her 11-year-old daughter who is in secondary school. Bisola speaks on having another child when she said,

There’s the urge to have that close nuclear family unit and then there’s the reality; it’s not that easy having another child and building a new home. I’ve heard from other people’s experiences too. Somehow, I’ve been able to manage all these years with my daughter. I am proud of her; she’s in secondary school now. I just want to work on giving her the best. I won’t say that I am using torchlight to look for a family now, but if it does happen, I’ll embrace it with all of me. But the reality of it is that it’s not as beautiful as it sounds,”

The actress has amassed immense fam since leaving the BBNaija house and has used that to her favour, starring in various movies and just recently producing her own movie. 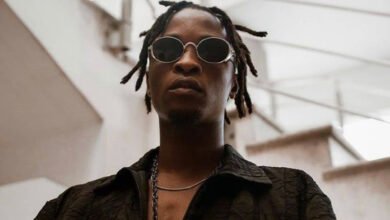 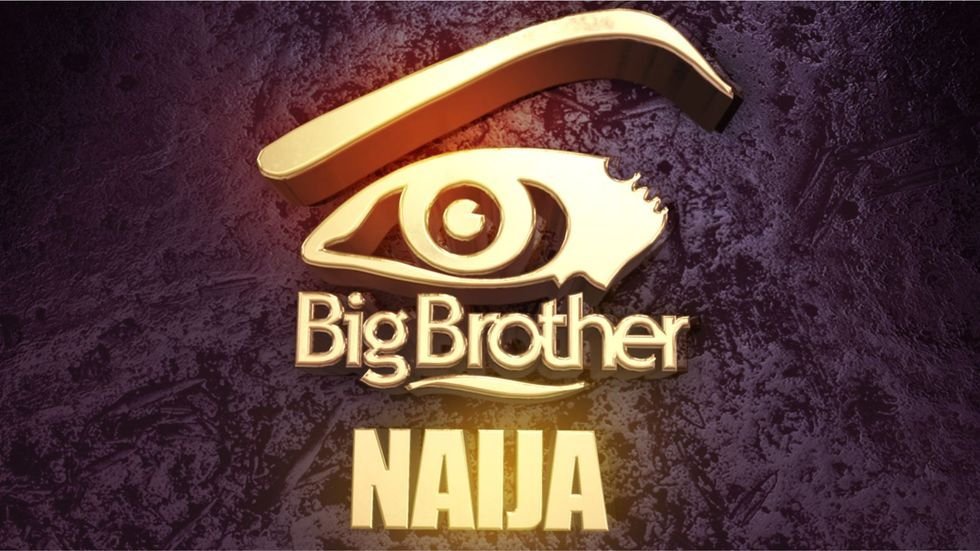 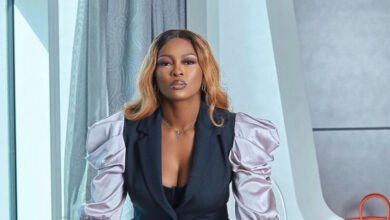 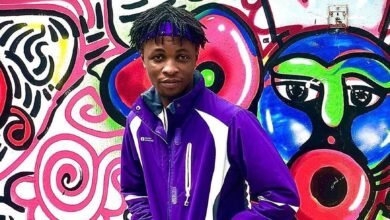 Laycon’s Reality Show: What You Need To Know 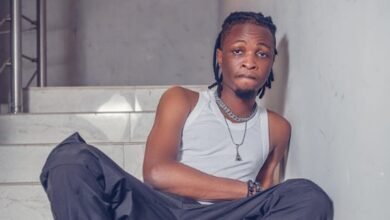 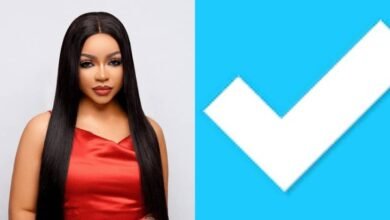 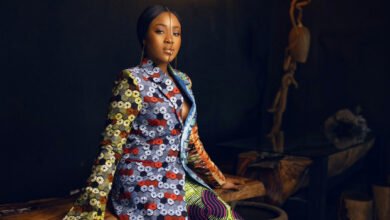 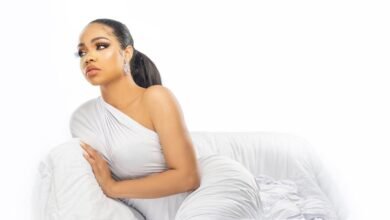