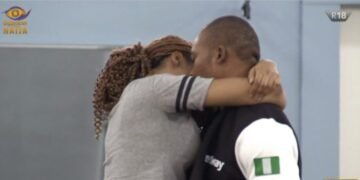 Eric on romance with Lilo

Eric who was evicted same day as Tochi said he was distracted by Lilo the same way he distracted her with their relationship.

Both housemates spent much of their time on the Big Brother Naija show cuddling. He said ”Lilo and I distracted each other”

He went further in the interview that his relationship with Lilo was not an act or any kind of strategy. Lilo had earlier blamed the 23-year-old for her early dismissal on the show, saying he was a distraction to her.

The evicted housemate, when asked a trivia question during the interview, said he would marry Erica, kiss Wathoni and kill no one when the question was pushed to him.

When asked about his thoughts about other housemates and possible winner of the show, he explained that he believes Erica is playing a game with Laycon/Kiddwaya love triangle, that Nengi’s behaviour in the house is a part of strategy. He then backed Neo to win because he’s a great guy and good friend. 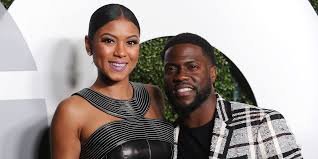