Onyema Ike shares reason he stays away from Nigeria

Controversial BBNaija ex-housemate, Ike shares reason for leaving Nigeria on vacation for days with no plans to return home soon.

Fans and lovers of Ike Onyema quizzed him in the usual fashion of BBNaija fans on why he has been on such a long vacation with some asking him to come back but the media entrepreneur responded saying that he feels better when he is away from Nigeria.

In the seemingly unpatriotic statement Ike explained that Nigeria is filled with users, liars and hypocrites who take away from his peace of mind.

He gave away this piece of information on his official twitter page where he tweeted,

“Good morning pls stop asking me when I’m coming back.. Im not getting home sick actually the longer I stay away from the users, liars, and hypocrites in Naija the better I feel.”

Different people have made their guesses as to who or what situation the reality Tv star was talking off but he didn’t expressly mention anyone. 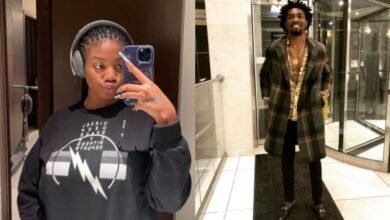 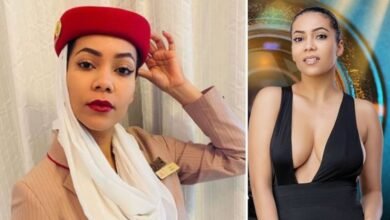 BBNaija 2021: Boma Narrates How His Mother Helped With BBNaija Entry

BBNaija 2021: What my Son Told me Before Coming – Tega 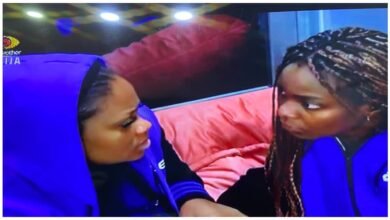